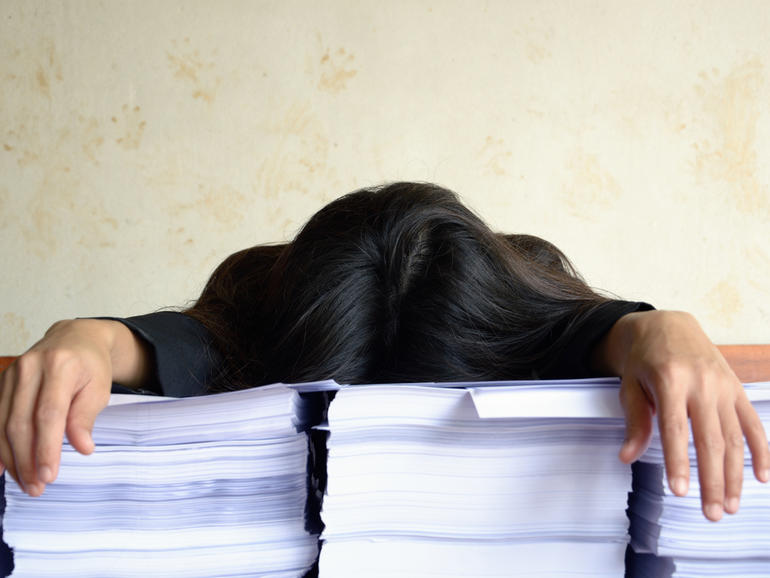 Google’s Area 120 incubator has released a new app called Stack that takes unstructured content like receipts and bills and helps to organize it.

If you have an Android phone, you can install the app for free to help scan bills, receipts, and more into PDFs. The Stack app automatically crops and sharpens the documents. Using Google’s AI, it also promises to automatically name and organize documents into categories. The app can back up documents to Google Drive. The idea is to bring some order to the chaos of documents that can sting you if you miss them, like bills.

The app is similar to Microsoft’s Office Lens that launched initially on Windows Phone but was released for iOS and Android devices back in 2015.

Google’s Stack is only available for Android devices and is exclusively distributed through the Google Play Store, giving Android users an optical character recognition (OCR) tool that helps them organize receipts and invoices into categories. It arrives just in time for tax reporting season in the US. Stack takes some cues from Google’s Document AI platform, which organizes unstructured data from documents.

“We worked with DocAI, a team in Google Cloud whose artificial intelligence has helped companies analyze billions of documents. We found that by applying DocAI’s enterprise technology to personal documents, we could help people get organized,” explains Christopher Pedregal, a team lead on the Stack group.

Pedregal emphasizes that Stack is an “experimental app for Android” and that while it’s build to organize things, its algorithms does make mistakes.

Nonetheless, the app is capable of scanning a document, automatically naming it, and suggesting a category for users to store it in. Those categories are ‘stacks’.

The app plays to Google’s roots in searching text, helping users pinpoint important information in documents such as “due date” or “total amount due”.

There’s one Zoom meeting this employee hates. They’re not alone

It also extracts these details and lets users search through the text across the entire document.

Scans can be protected in Stack with Google’s biometric sign-in on the phone, allowing documents to require a scan of the user’s face or fingerprint to unlock the app.

Once configured, Stack automatically saves a copy of the scanned documents to Google Drive.