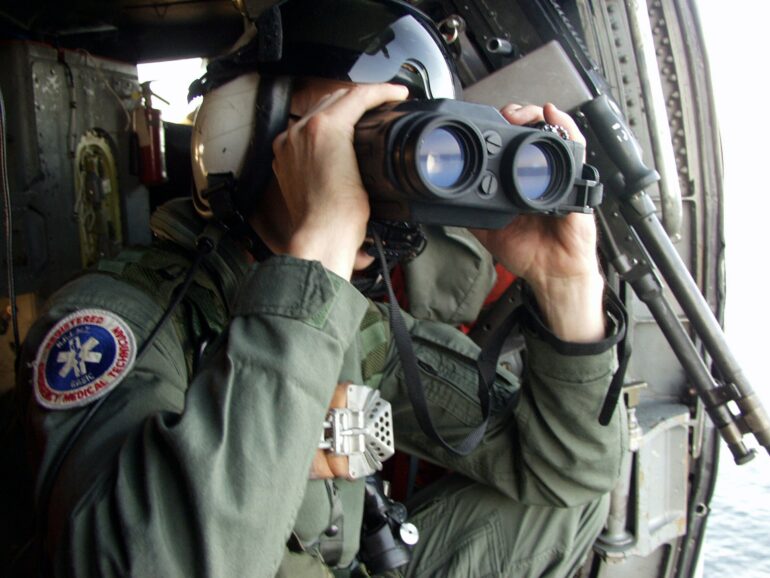 There’s a military aphorism that generals are always fighting the last war. It’s a natural human tendency to focus on the kinds of threats you’re used to while playing down the likelihood or importance of some new sort of attack.

Of course novel threats can crop up anytime and anywhere. An assassin killed former Japanese prime minister Shinzo Abe with an improvised firearm in a country largely unfamiliar with gun violence. Dozens of cases of Havana Syndrome, a health condition some have speculated is caused by directed energy or microwave weapons, remain unexplained. Unless you are a science fiction fan or obsess over spy novels, these kinds of attacks aren’t top of mind when anticipating what dangers are out there.

As psychologists and counterterrorism scholars, we’re interested in malevolent creativity. Novelty is not solely the purview of the “good guys” – those who seek to cause harm are as capable of generating creative ideas as everyone else.

So why do people tend to dismiss these types of novel threats, leaving themselves less protected? What social scientists call “the originality bias” provides insight into why it’s so easy to forget that adversaries may be developing new tactics in pursuit of their malevolent goals.

What makes a novel threat easy to miss

Although many people report a desire for new things and fresh ideas, studies find most are surprisingly resistant to novel thinking.

People often show a preference for the unoriginal. You can see it in the popularity of entertainment options like the ninth “Fast and Furious” movie or the latest Marvel Cinematic Universe offering. Gadgets are often designated by variant numbers – think iPhone 13 – emphasizing they’re an iteration of the familiar. And people tend to make mistakes when assessing the most novel ideas.

Such biases may have served humans well over the course of evolution, limiting the inclination to grab an unknown berry or trudge off into an ominous, freshly discovered cave. Although neutral or even helpful in many scenarios, this originality bias also has more worrisome implications if it means missing novel threats. Here’s how it can happen.

To start, novel ideas by definition are difficult for people to assess based on previous experience. A bullet, for example, causes a wound. But a novel weapon may not leave as clear an indicator of harm. The impact of novel ideas can be harder to see and so easier to dismiss.

Evaluating novel ideas is also more cognitively demanding. There’s a lot more to figure out around an emerging or even theoretical technology like a microwave weapon compared with a well-known explosive compound.

And because a novel threat is by definition unknown, no one is scanning the horizon for it specifically. Before the terrorist…