Microsoft Teams Rooms on Android is getting these new features 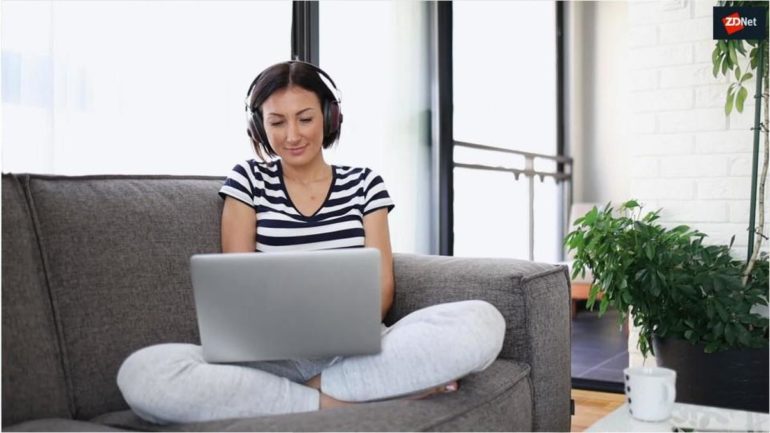 Microsoft has announced a host of improvements for its Teams Rooms on Android including an updated calendar, Windows-inspired improvements to the Android touch console, and the ability to blur backgrounds for users joining from a personal account, Microsoft announced in a new blogpost.

It’s hard to keep pace with the Teams feature updates across Windows, iOS and Android as well as various integrations with Office 365 apps like PowerPoint.

Microsoft promises a more “robust” calendar experience with Teams Rooms on Android that lets users see the current meeting with the new bonus of future meetings too.

Android device users should look out for a new touch remote console experience that no longer pretends to be a physical remote control. It brings the Android app in line with the Teams Rooms behavior on Windows 10, but it’s availability depends on whether the Android tablet or TV manufacturer supports it.

The app now displays the most important meeting and calling functionality on top of current and upcoming meetings.

Users don’t actually need the touch console as it is an optional extra and Teams Rooms on Android still works without it.

“However, once touch console is paired, front-of-room controls will be hidden, and device operation will be available from the touch console,” Microsoft notes.

Samsung Galaxy A52 5G might launch in India soon

In Apps and WebGamingSmartphones
on 5 May 20212 min read

Blurred backgrounds to enhance privacy during meetings has been around for the past year and now it’s coming to people who are signed in with a Teams Rooms on Android personal account.

Additionally, Microsoft added the capability to start and stop recordings from Microsoft Teams Rooms on Android. This can be found at the “Start recording” button in the ellipsis (…) menu

Android users should now notice that they can start a whiteboard session directly from their device from the new “Share whiteboard” button in the same menu.