No, Apple probably isn’t working on a Nintendo Switch 2 rival 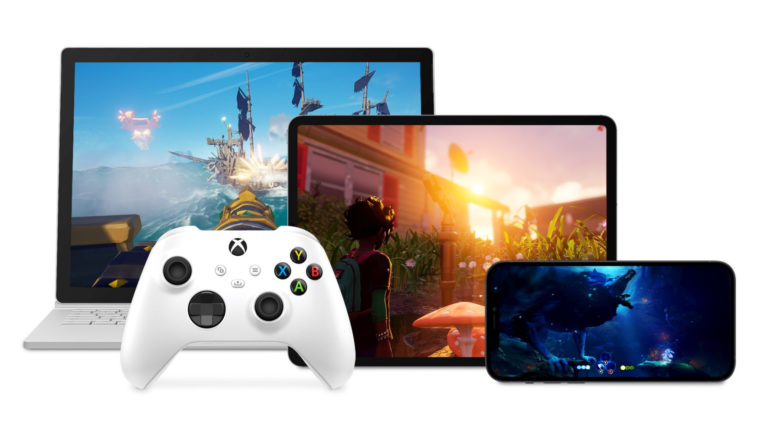 There’s a rumor floating around that Apple is making a portable handheld console… but you probably shouldn’t put much stock in it.

The rumor first started making the rounds on WCFTech who had cited a post on a Korean message board called Clien and a tweet.

The Korean message board has a bit of purported info on the new portable and a new SoC that Apple is developing, but never gives a source for the information.

The rumor claims a new processor that isn’t part of the A Series of chips used on iOS devices or M Series used on Macbooks that offers “enhanced GPU performance and ray tracing support” with developers like Ubisoft being consulted on its performance.

It also suggests that the new hybrid processor could be used to power a new handheld console with Apple Arcade on it and a new swath of games to go along with it. Unfortunately, however, there’s just not any evidence that’s going to happen.

Besides the obvious lack of substance to this rumor, there’s also no historical precedence of Apple making gaming hardware. This is the company that outsourced its MFI controllers for the last decade rather than make its own Bluetooth controller, and has yet to show any sign of making a tvOS-based home game console.

The idea that Apple will suddenly get in on the portable gaming space – a notoriously hard nut to crack, even for established players like Sony – just doesn’t add up.

And don’t forget, Apple’s been burned in this space once before. The Apple Pippin, released in 1996, was a home console flop, despite having support from the likes of Bandai. Sure, that’s a long time ago in terms of gaming history, but Apple won’t have forgotten its failure quickly.

What is Apple going to do next in the gaming space?

Without a doubt, the next big release from Apple that gamers should pay attention to is the new Apple TV 4K (2021) that will drop later in May.

As Google talks up privacy, Smart Canvas levels up its work suite

For gamers, Apple’s latest iteration of its streaming box utilizes the A12 Bionic processor and, thanks to tvOS 14.5, will support both PS5 and Xbox Series X controllers alongside older gamepads.

The new Apple TV 4K will also offer a few big upgrades for cinephiles as well in the form of high frame rate (HFR) support for HDR content up to 120 frames per second. There’s also a new remote that, thankfully, no longer uses a touch pad for navigation – something users have long had an issue with.