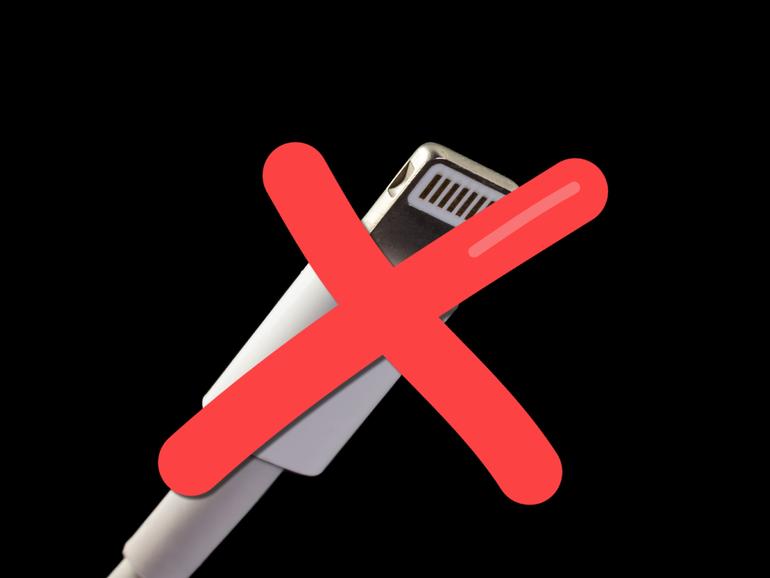 If you thought people loved the iPhone’s headphone jack, it has nothing on how fervent people are about the Lightning port.

Reacting to continued reports that the 2021 (or possibly 2022 iPhone) will ship without a Lightning port, the majority of readers who got in touch with me to share their thoughts thought it was a bad idea.

At the time of writing, I’m still getting feedback, but here’s a selection from the past 24 hours.

“If the next iPhone doesn’t have a Lightning port, then I’ve bought my last iPhone.”

“I’ve had a bad feeling about buying Lightning accessories after being burned when Apple switched to the port.”

“My car is my main accessory!”

“Losing the iPhone Lightning port would mean binning a load of accessories.”

“Why? So the iPhone can be a tenth of a millimeter thinner? Nonsense!”

“No iPhone Lightning port would mean binning thousands of dollars of accessories. My entire videography and drone business is built around it.”

“I’m glad I switched to Android. Cheaper and better choice.”

Via Twitter, I did get a response that made me chuckle:

My thoughts on this are that I do believe that the Lightning port is on the way out. It’s the way Apple rolls. Whether it happens this year or in the future, and whether it happens across the board in one fell swoop or gradually over time remains to be seen. But ultimately it makes sense for Apple. It’s one less thing to fit, to take up space inside the iPhone, and to break.

And within a few months of it happening, we’ll see port-free Android handsets hit the market.

What are your thoughts? Let me know!