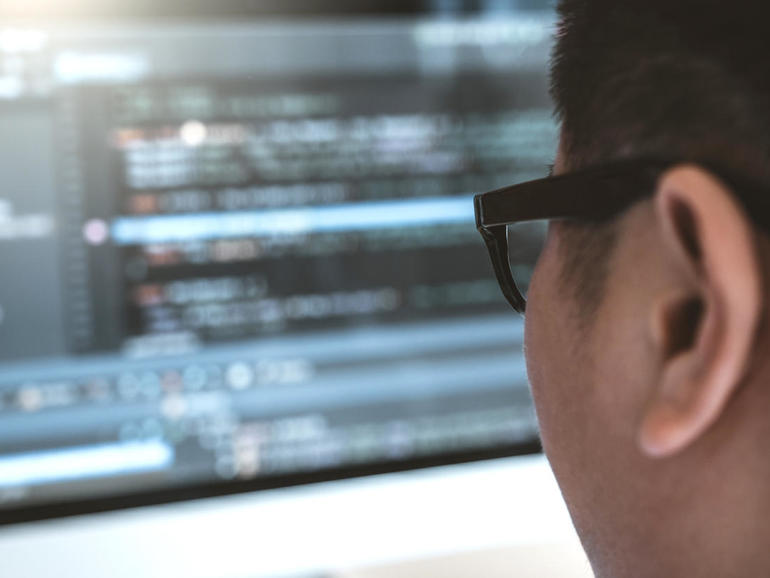 JavaScript is still by far the most widely used programming language among developers, and Python has cemented its spot in second place ahead of Java, according to a large survey by developer tooling maker JetBrains.

According to JetBrains ‘ survey of developers, JavaScript was used by 69% of all respondents in the past 12 months, and 39% nominated it as their primary programming language.

JetBrains, a Czech-based tech company, is the maker of the official Android app programming language, Kotlin, and tools like the Java tool IntelliJ IDEA. Its State of Developer Ecosystem 2021 Report is based on answers from 31 743 developers, most of whom are professional and employed.

The survey found that Python is more popular than Java overall usage. A total of 52% reported using Python this year, compared to 49% who said they used Java. Last year it was 55% to Java and 54% to Python. However, Java is more popular than Python as a main language, with 32% reporting Java versus 29% for Python.

In 2022, the top languages that developers want to learn include Python, Microsoft’s JavaScript superset, TypeScript, and Google-made Go.

JetBrains took a special look at developer trends in big data. Most developers don’t use a specific big data platform, but the one platform that did stand out was Google Colab, which is used by 19% of respondents.

Asked where their big data was hosted, 36% reported internal servers, while 26% reported it was hosted locally. AWS dominated with a 21% share of external providers, followed by Google Cloud at 8% and Azure at 5%.

Unsurprisingly, Python dominated among big data developers that use Apache Spark analytics engine, with 66% citing Python as the language they use with Spark, followed by Java at 34% and Scala at 11%.

In AIApps and WebCompaniesSmartphones
on 11 August 20214 min read

JetBrains found a correlation between usage of Jupyter notebooks and Apache Beam with developers who use Google Cloud. Apache Spark and Apache Kafka were more commonly used among AWS developers.

For C# developers, GCC came out on top too, but Visual Studio was the top IDE, followed by JetBrains Rider, while Windows was the dominant development environment. GCC was also the top choice for C++ developers.

Most respondents (75%) attended university while 74% gained a bachelor degree, 13% completed a masters, and 5% went on to further postgraduate studies. Just over half (54%) studied computer science, while 22% student software engineering.

The top 5 languages learned were Java, followed by C, Python, C++, and JavaScript.