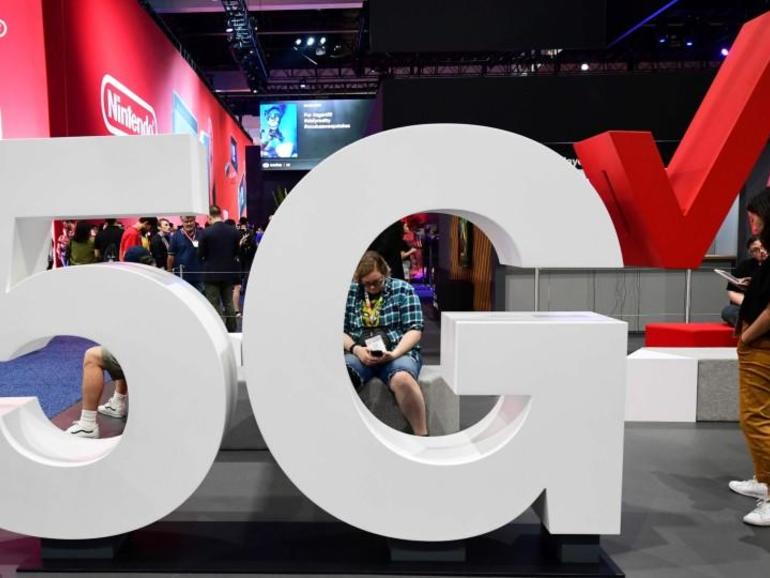 Verizon and T-Mobile are in a heated competition for telecom supremacy in the US, with both companies leading the way in a variety of categories in Ookla’s new Q2 2021 US Market Report.

As other reports have shown recently, T-Mobile is also dominating the 5G market, with the Ookla report finding that it has the fastest median 5G download speed at 99.84 Mbps and best 5G availability.

Tampa, Florida had the fastest median download speed with 79.75 Mbps and San Antonio, Texas is the city with the fastest fixed broadband.

“In measuring each operator’s ability to provide consistent speeds over a 5G connection in the U.S. during Q2 2021, we found that while close, there was no statistical winner in this category. Verizon Wireless achieved a Consistency Score of 79.5%, T-Mobile had 78.6%, and AT&T showed 77.1% of results showing speeds of at least 25 Mbps for download and 3 Mbps for upload over a 5G connection.”

Of the most popular devices used in the US in Q2, the Galaxy S21 Ultra 5G was rated as the fastest device because of its median download speed of 73.19 Mbps. Samsung dominated the device rankings with three of the top five spots on the ranking. The report noted that the iPhone 12 Pro Max 5G came in second for highest median download speed.

When all of a manufacturers’ devices are combined, the report found that OnePlus generally had the fastest median download speeds followed by Samsung, Apple, LG and Google. OnePlus led the way because it has fewer older devices, according to the report.

Regionally, Washington DC led the way with the fastest median mobile download speed in the US, followed by New Jersey, Delaware, New York and Massachusetts.

Mississippi continued to have the slowest median download speed alongside Wyoming, Maine, Vermont and Nebraska.

For 27 different states, AT&T was the fastest mobile provider while T-Mobile was fastest in 17 states.

After Tampa, the cities that made up the rankings of fastest median mobile download speed were Jersey City, Pittsburgh and New York City.

Of the 100 most populous cities in Q2, Stockton, California and Reno, Nevada had the slowest median mobile download speed.