Will the last teen to get an Android phone please turn out the lights? 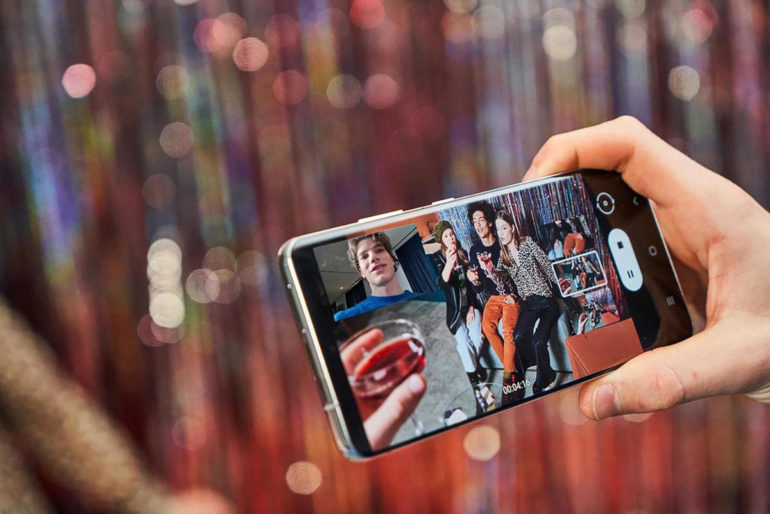 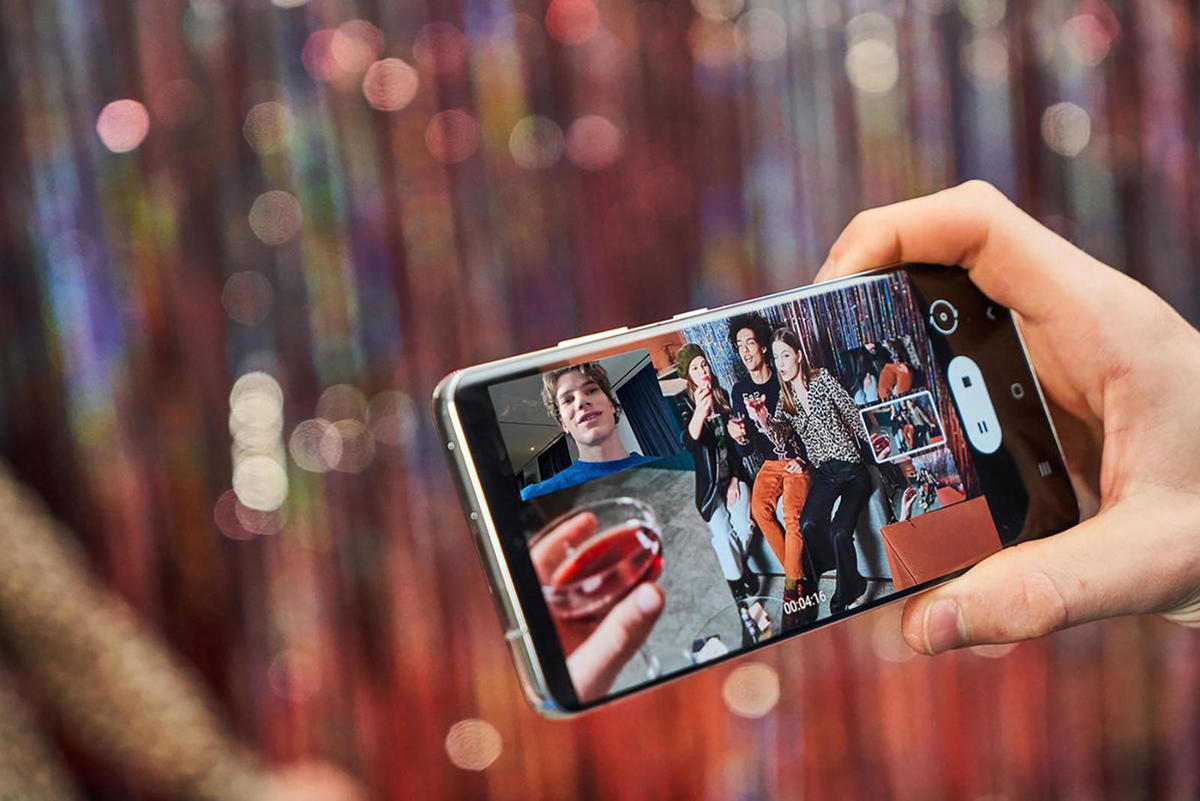 Do you worry about young people?

Are you concerned that the world being created on their behalf is a melting cake of torrid mess, topped with an icing of moral and environmental bankruptcy?

Yes, but at least when the worst finally occurs, they’ll all be clutching iPhones.

I judge this from a regular event that drops from the sky and brings a peculiar fragrance to my world.

I’ve been looking at this thing for more years than is healthy. And it’s incited some inevitable conclusions. One being that teens are really quite conservative.

Why, in 2014, the survey said that Nike and Apple were the two dominant brands for teens.

Here we stagger in 2021 and the same two brands still rule.

But let’s talk about the iPhone because, over the years, the results have bordered on the silly. In 2013, a piffling 48% of teens said they owned an iPhone, though 62% said their next phone would be an iPhone.

Was this the moment when the dam broke, the cock crowed and another cliché for dramatic change escaped me? Because these teens seem to have either been indulged enormously by their parents or earned a lot of money in suspicious circumstances.

By this time last year, 85% of teens said they owned an iPhone, while 88% insisted their next phone would be one of Apple’s finest.

You know I’ve saved the most painful for last, don’t you? This hopeful spring, 88% of these 7,000 teens said they owned an iPhone and a dangerously fulsome 90% claimed their next phone would be an iPhone.

How to successfully complete a computer science degree

If I were making Samsung Galaxys or Google Pixels, my galaxy would feel a touch pixellated. Especially as another recent survey suggested that troubling proportions of Samsung and Pixel users said their next phone would be something different. Yes, iPhone featured prominently.

But perhaps Android makers see the Piper Sandler survey with a less-than-disturbed eye.

It’s easy to conclude, in fact, that iPhone love is a peculiarly American phenomenon. Even if at the end of last year, for the first time since 2016, Apple phones actually outsold Samsung worldwide.

Somewhere out there beyond American shores, brands such as OPPO, Xiaomi, Vivo, and Huawei still sell their fair share. Samsung too, of course, holds much sway not just in Asia but also in Latin America and Europe.

How odd, though, if America is heading for a uniform phone world where everyone has the same thing.

Perhaps this should be a challenge to the likes of Samsung and Google to create phones that capture teen imaginations. Because once teens fall in love with something, the rest of us must embrace it.

How else can you explain all the adults on TikTok?