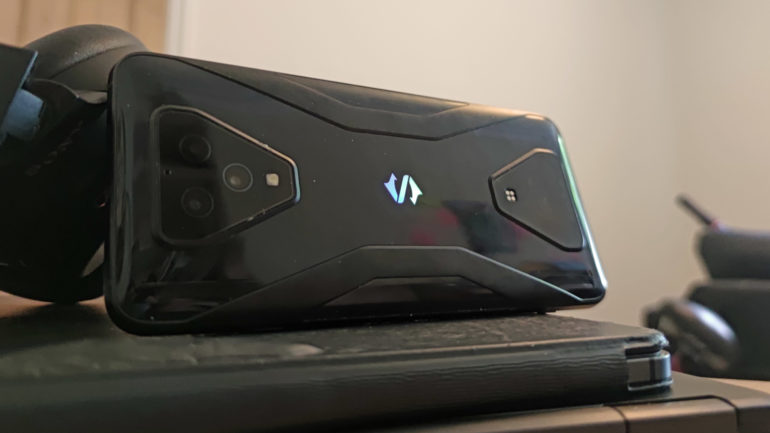 The Xiaomi Black Shark 4 might be the next gaming phone to launch, and it could be here very soon. It’s shown up in Google’s Play Console, an app developer tool created by Google and that suggests it’s coming sooner rather than later.

This was spotted by website PriceBaba and the Black Shark 4 listing also includes some specs and features that we can expect to see in the upcoming phone, although some of them are a little curious.

The Black Shark 4 isn’t expected to be the next Xiaomi phone out – the Xiaomi Mi 11 is due to get a global launch on February 8 – but we could see the Chinese company’s gaming sub-brand launch its next handset soon after that.

What do the specs say?

Apparently the Xiaomi Black Shark 4 will have a 1080 x 2400 pixel resolution screen, 8GB RAM, and will run Android 11 software.

Curiously, the listing mentions the phone has the Snapdragon 835 chipset, which was a top-end processor back in 2017, but doesn’t really compare to most gaming phones now.

Apple Silicon Mac speculation: The good, the bummer, and the ugly at today’s event

In Apps and WebCompaniesSmartphones
on 10 November 20208 min read

Presumably, that’s a mistake. Either that, or this is just a version of the phone intended for testing that won’t be released. Processing power is one of the most contested battlegrounds for gaming phones, and the Black Shark 4 would enter that gun-fight with a spud gun if it used the Snapdragon 835 processor.

Instead, we’d expect the phone to get Qualcomm’s newest Snapdragon 870 or Snapdragon 888, or perhaps Samsung’s Exynos 2100, as rumors suggest Xiaomi is considering using Samsung’s processors in some of its 2021 smartphones.