‘Junk DNA’ could be key to controlling fear 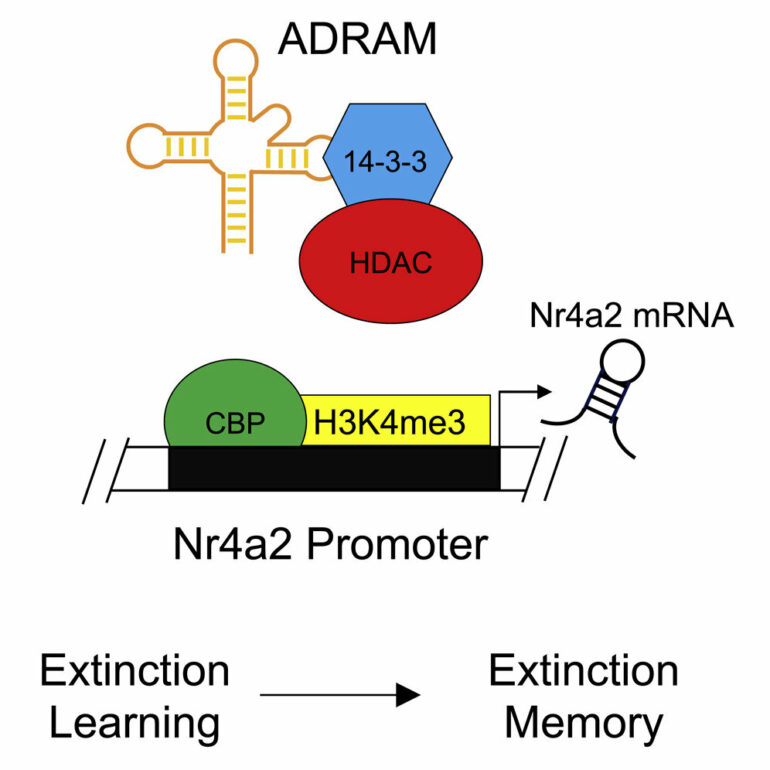 A piece of “junk DNA” could be the key to extinguishing fear-related memories for people struggling with post-traumatic stress disorder (PTSD) and phobia, according to a study from The University of Queensland.

“Until recently, scientists thought the majority of our genes were made up of junk DNA, which essentially didn’t do anything.” Dr. Bredy said.

“But when researchers began to explore these regions, they realized that most of the genome is active and transcribed.”

“The technology is a really interesting way to zero in on sites within the genome that would otherwise be masked,” Dr. Bredy said.

“It’s like harnessing the power of the Hubble Telescope to peer into the unknown of the brain.”

A new gene, labeled ADRAM by the researchers, was found to not only act as a scaffold for molecules inside the cell, but also helped coordinate the formation of fear-extinction memory.

Until now, there have been no studies devoted to understanding these genes, or how they might influence brain function in the context of learning and memory.

“Our findings suggest that long non-coding RNAs provide a bridge, linking dynamic environmental signals with the mechanisms that control the way our brains respond to fear,” Dr. Bredy said.

“With this new understanding of gene activity, we can now work towards developing tools to selectively target long non-coding RNAs in the brain that directly modify memory, and hopefully, develop a new therapy for PTSD and phobia.”

This study was published in Cell Reports.