If we analyze everything, when can we ever just be? 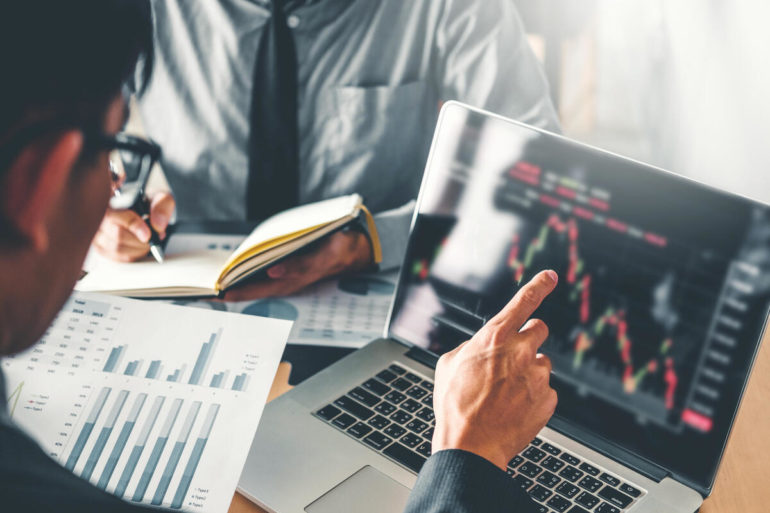 I have a friend called George. 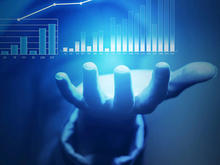 Businesses are good at collecting data, and the Internet of Things is taking it to the next level. But, the most advanced organizations are using it to power digital transformation.

He’s an engineer and, from what he tells me, a very good one.

He’s wonderful company and we always laugh together far beyond the human average.

George, though, thinks about everything all the time. He analyzes, codifies, and rationalizes with a regularity that makes me wonder what it’s like inside his head.

It must be like the 405 between LA and San Diego, a constantly humming blockage.

I often ask him how he’s sleeping. He often tells me he doesn’t sleep well and hasn’t for years because he wakes up in the middle of the night, thinking.

“I just have thoughts racing through my mind all the time,” he tells me.

A recent dinner with George coincided with some research, conducted by the 451 Group. I received it from Yellowbrick, IBM’s favorite data warehouse company.

Within a lot of words was one sentence that moved me: “Less than half of all data under management at the median company in 2020 was used for analytics, but by 2022 the volume of data used for analytics purposes is expected to rise by 91%.”

This is, of course, not merely a trend. Data analysis has now become a mantra of the modern manager.

I kept, though, thinking about George.

Companies are people, too, aren’t they? So what happens to an organization that becomes completely absorbed by the practice of analyzing every single point of data?

Does it become like George, a constant morass of thinking, never truly happy, never truly at peace with itself?

Does it, like him, depend on such a depth of rational understanding that it has severe troubling accounting for the inconsistencies, vicissitudes, and sheer mercurial whims of human beings? And, of course, of the reasonless behavior of so many employees?

And do its employees become number-crazed neurotics, desperate for a sense of just being, rather than just worrying about the meaning some tiny data point might hold?

I recently spent time with another rising — from a very low base — tech executive and I asked if he’d been vaccinated. He said he’d enjoyed the Pfizer variant.

When I told him I’d had the Johnson and Johnson one-shot he instantly blurted: “Why would you do that? You’re only 60% safe and I’m a lot more.”

He lives by such data. The fact that I’d got my vaccination more quickly than I could have been Pfizered, the fact that it was only one shot and saved time, the fact that the one-shot allegedly protects even better from hospitalization and death — those things didn’t enter his head. It was only the numbers that mattered.

There’s one piece of data he’d never be able to embrace: I was happy to get that vaccine. It helped me just be, as opposed to wondering when or where or how I might either get vaccinated or even contract COVID-19 without protection.

Can a company just be, at least some of the time? Can it eschew data analysis for at least a day a week and see how its employees and customers are doing on a simple, human level?

Oh, what am I saying? Just being is overrated. The data must show it, right?