Scientists get to the bottom of deep Pacific ventilation 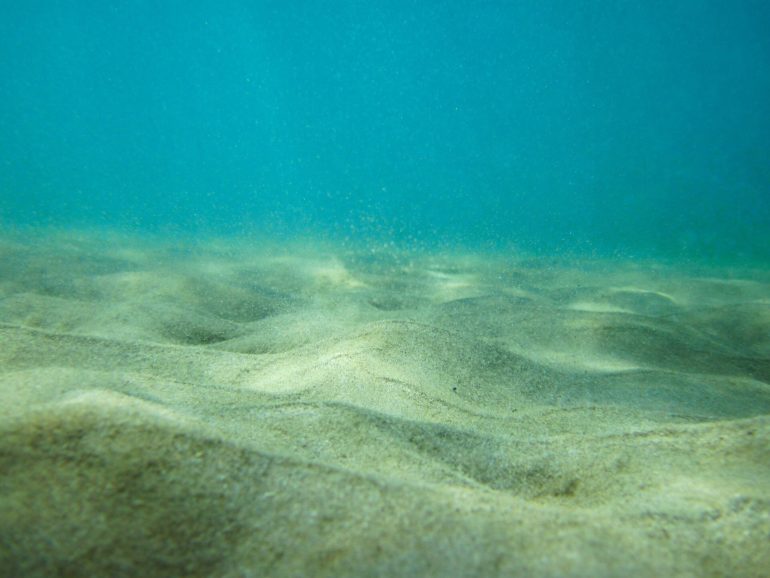 Recent findings, with important implications for ocean biogeochemistry and climate science, have been published by Nature Communications in a paper by Associate Professor Mark Holzer from UNSW Science’s School of Mathematics & Statistics, with co-authors Tim DeVries (UCSB) and Casimir de Lavergne (LOCEAN).

“The deep North Pacific is a vast reservoir of remineralized nutrients and respired carbon that have accumulated over centuries,” says Holzer. “When these deep waters are returned to the surface, their nutrients support biological production and their dissolved CO2 can be released into the atmosphere. As such, the deep Pacific plays a key role in the earth’s climate system.”

But what are the pathways of the ocean circulation that supply newly ventilated surface water to the deep Pacific? And how and where does this old water eventually return to the surface? To date, there were two competing theories for the role that the overturning circulation plays in this.

One theory—the ‘standard conveyor’—envisions broad overturning with Antarctic Bottom Water upwelling to around 1.5 km depth before flowing back south to the Southern Ocean. The other theory—the ‘shadowed conveyor’—argues that the overturning is compressed to lie below about 2.5 km with a largely stagnant “shadow zone” above it.

“Our work reconciles these two theories: the shadowed conveyor correctly captures vertically compressed overturning beneath a shadow zone, while the standard view must be broadly interpreted in terms of water paths diffusing through the shadow zone. Because the shadow zone is largely shielded from the overturning circulation the question becomes how exactly does water get into and out of it,” Holzer says.

Using novel mathematical analyses applied to a state-of-the-art ocean circulation model that optimally fits the circulation to observed tracer distributions and surface forcings, the authors were able to quantify in detail the pathways and timescales with which the shadow zone exchanges water with the surface ocean.

“Our analyses allowed us to come up with a new schematic of the large-scale deep circulation in the Pacific. We find that diffusive transport both along and across density surfaces plays a leading role in ventilating the shadow zone.”

Contrary to the widely held view that Pacific deep waters exclusively follow density surfaces to upwell in the Southern Ocean, the authors found that only about half of the water in the shadow zone follows this route, with the other half returning to the surface in low latitudes and in the subarctic Pacific, helping to explain the high biological production there.

The scientists say this new understanding of the deep Pacific circulation and transport pathways will help interpret observed tracer distributions and biogeochemical processes.

“An exciting direction for future research is to understand how the shadow zone, already low in oxygen and sensitive to increased oxygen demand, shapes the response of the ocean’s biological pump to climate change,” Holzer says.

How a ‘shadow zone’ traps the world’s oldest ocean water


Citation:
Scientists get to the bottom of deep Pacific ventilation (2021, July 16)
retrieved 17 July 2021
from https://phys.org/news/2021-07-scientists-bottom-deep-pacific-ventilation.html