Ford will cut 10 percent of its salaried employees 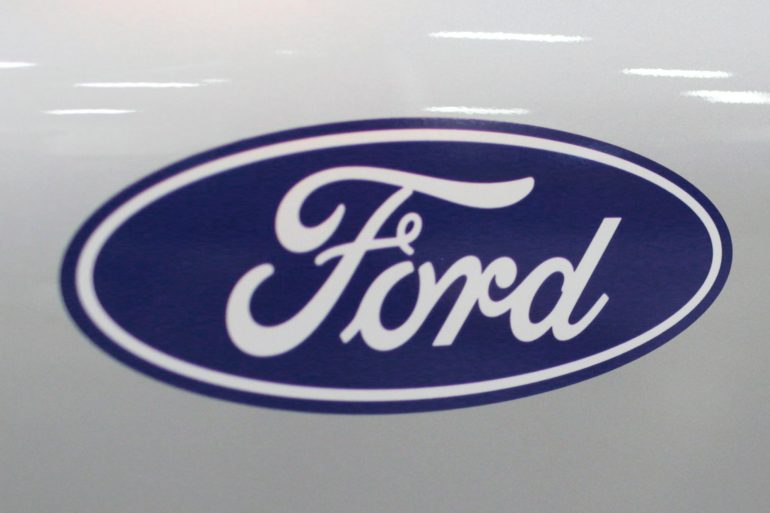 Ford will cut 7,000 jobs from its global salaried workforce, or about 10 percent of its 70,000 employees, the company announced on Monday. About 20 percent will be senior-level managers, which is part of an effort to flatten the company’s organizational structure.

Eight hundred of the job cuts will happen in North America, with 500 of them coming on Tuesday. The cuts will be complete by August, Ford said. Some contract workers will also lose their jobs, though the company didn’t specify how many. Ford also didn’t say what divisions might see the most losses, though a bulk of the 7,000 eliminated jobs are likely to come from the company’s decision to close a plant and leave the South American commercial truck market. Including non-salaried workers, Ford has a global workforce of just over 200,000.

The company announced an $11 billion restructuring last July, but it has been slow with details.

Apple, stop charging my batteries to 100%!

In AICompaniesSmartphones
on 23 August 20212 min read