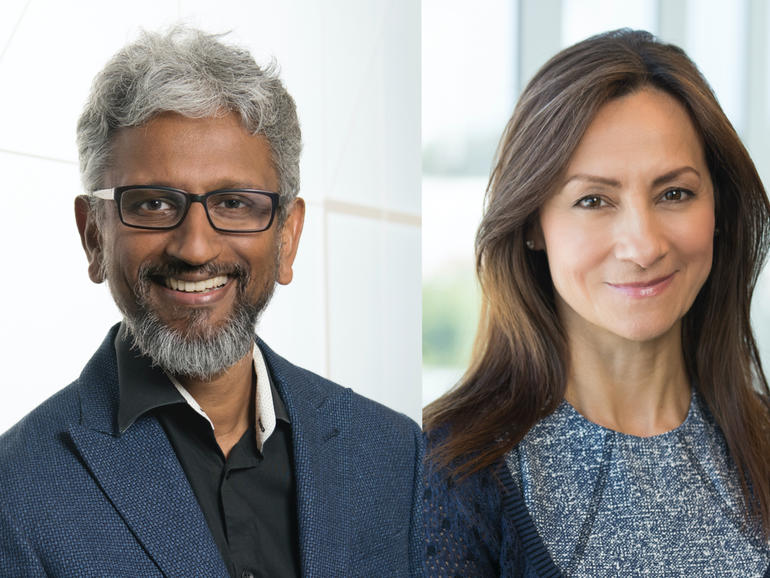 The former will focus on high-performance computing and also graphics technology, while the latter will “drive Intel’s vision for software,” the company said.

Former VMware CTO Greg Lavender will head the new software unit, while Raja Koduri, an intel vice president who has been running the company’s GPU strategy, will become head of the Accelerated Computing unit.

Finally, Nick McKeown, an Intel Senior Fellow who came to the company with Intel’s 2019 acquisition of his startup, Barefoot Networks, will run the chip maker’s networking efforts starting next month.

The company is combining its networking efforts with its Internet of Things business unit and its Connectivity Group into one organization known as the Network and Edge Group.

The appointments follow Pat Gelsinger taking the CEO spot in January of this year, and promising to renovate and revive the company’s flagging chip-making efforts.

Intel faces increasing pressure from competitor Advanced Micro Devices, which has been taking market share in PC and server microprocessors, and from Nvidia, which is now targeting Intel’s Xeon dominance with a promised server CPU called “Grace.”

Said Gelsinger in prepared remarks, “By putting Sandra, Raja, Nick and Greg – with their decades of technology expertise – at the forefront of some of our most essential work, we will sharpen our focus and execution, accelerate innovation, and unleash the deep well of talent across the company.”