Intel falls on report Microsoft will design own chips for PCs, servers 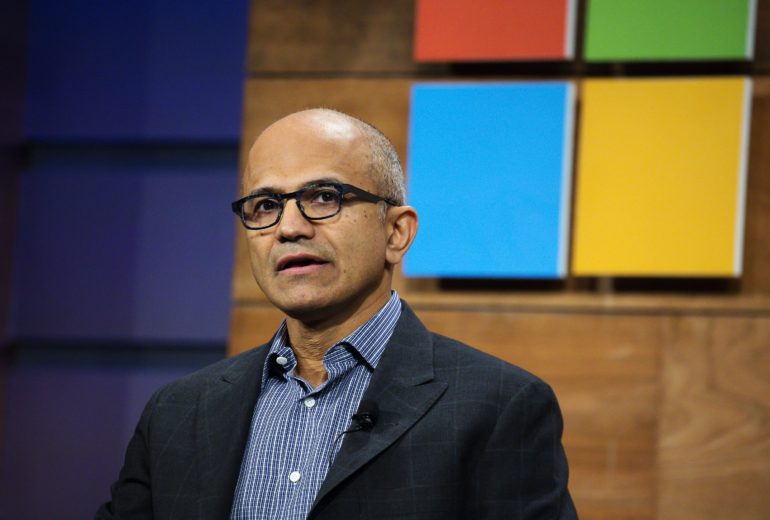 Intel dropped 6.3% on Friday following a Bloomberg report that Microsoft plans to design its own chips, possibly for both its Surface PCs as well as servers.

Intel has famously had a long-running partnership with Microsoft as the primary processor maker for Windows PCs.

“Because silicon is a foundational building block for technology, we’re continuing to invest in our own capabilities in areas like design, manufacturing and tools, while also fostering and strengthening partnerships with a wide range of chip providers,” Microsoft spokesperson Frank Shaw said in a statement.

The report comes a month after Apple started selling PCs using its own M1 processor, instead of Intel chips. The Microsoft chips are reportedly based on technology from Arm, which Nvidia is in the process of acquiring from Softbank.

Apple’s chips for its iPhones and Amazon’s server chips are also based on Arm’s instruction set, which is distinct from the x86 technology Intel primarily uses. Microsoft is more likely to use its chips for servers than its Surface PCs, according to Bloomberg.

Earlier this month, a senior Microsoft executive did not reject the idea that Microsoft would build its own “first party” chips at a conference.

“The partnerships that we have though in this realm, from the OpenAI efforts that we have to our relationship with Intel and Arm developments that we have certainly point to the need to have advanced capabilities here, whether we build it first party or have an ecosystem of third-party partners, it’s sort of yet to be disclosed,” Judson Althoff, executive vice president of worldwide commercial business at Microsoft, said during an appearance at the UBS Global, Technology, Media and Telecommunications conference on December 8.

Microsoft said in 2017 that it was working with Arm server makers to optimize silicon for use in its own data centers.

Casimero vs Rigondeaux live stream: how to watch today’s boxing from anywhere

In Apps and WebCompaniesGamingSmartphones
on 14 August 20216 min read

Intel has had challenges with manufacturing its chips in recent years. Intel controls its own chip factories, called “fabs,” as compared to other chip designers, which contract with companies in Asia to manufacture chips to client specifications.

The more transistors that a chipmaker can fit into the same space, the more efficient a chip is. Currently, Intel ships chips with 10-nanometer transistors, but dedicated foundries, like TSMC, are now making 5-nanometer chips, which are technically superior.

Earlier this year, Intel CEO Bob Swan said that it was considering outsourcing its manufacturing, like what Apple does.

—Jordan Novet contributed to this story.