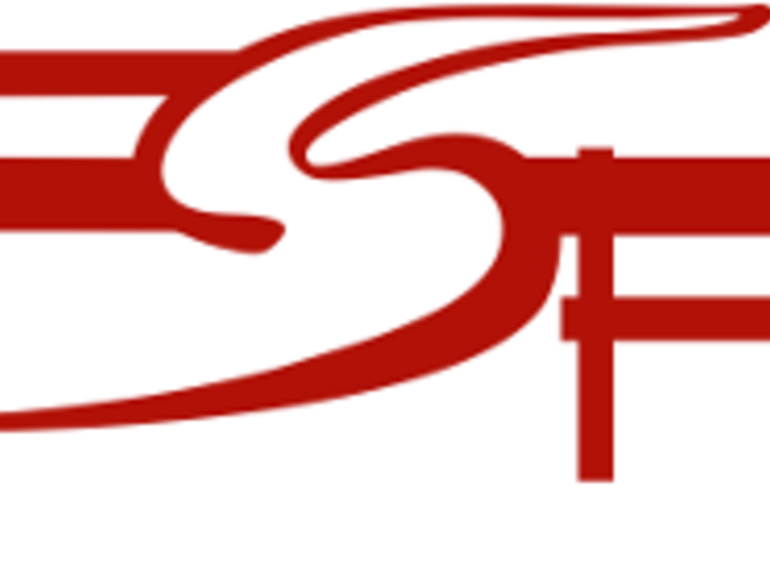 According to some defenders of the Free Software Foundation (FSF) board’s decision to put founder Richard M. Stallman (RMS) back on its board, the people demanding that RMS be removed are an ambush mob of open-source and corporate outsiders and social justice warriors. Those arguments don’t stand up well in the cold light of facts such as three FSF management team members resigning and that the GCC Steering Committee has removed RMS from its membership.

As members of FSF management, we have decided to resign, with specific end dates to be determined. We believe in the importance of the FSF’s mission and feel a new team will be better placed to implement recent changes in governance. Free software and copyleft are critical issues of our time, and the FSF is, and should continue to be, the organization leading this movement. FSF staff have our utmost respect, support, and appreciation, and it has been a privilege to work with you all. Our team’s mutual goal is to ensure a smooth transition while supporting the necessary renovation of the foundation’s governance.

The GNU Compiler Collection (GCC) is an extraordinarily valuable collection of programming language tools. Stallman was a primary creator of the original GCC. Nevertheless, on the GCC mailing list, David Edelsohn, IBM CTO of GCC Technology and founding member of the GCC Steering Committee, announced: “In 2012, RMS was added to the GCC Steering Committee web page, based on his role in the GNU Project … We no longer feel that this listing serves the best interests of the GCC developer and user community.  Therefore, we are removing him from the page.”

Why? Nathan Sidwell, a long-time GCC contributor and maintainer started the ball rolling when he asked that RMS be removed because of the “true toxicity he engenders” towards women in technology. In addition, Sidwell points out that RMS hasn’t actually contributed to GCC in years:

RMS is no longer a developer of GCC, the most recent commit I can find regards SCO in 2003.  Prior to that, there were commits in 1997, but significantly less than in 1994 and earlier. …

Our intent is to be welcoming, but RMS’s toxicity is repellent. We might not desire that toxicity reflects upon us, but it does. Our intent may be good, but intent is not important – impact is, and /harm is being done/. Fix it.

Clearly, the GCC committee agreed with him and so took the symbolic move of removing RMS from the GCC Steering Committee.

They’re not the only ones. Bradley M. Kuhn, a former, long-term member of the FSF board and current Policy Fellow and Hacker-in-Residence of the Software Freedom Conservancy (SFC) told me he’d said “everything I had to say about this situation back in 2019.” Kuhn then wrote that after failing to “persuade RMS that launching a controversial campaign on sexual behavior and morality was counter to his and FSF’s mission to advance software freedom.” In addition, “It really doesn’t matter what your view about the controversial issue is; a leader who refuses to stop talking loudly about unrelated issues eventually creates an untenable distraction from the radical activism you’re actively trying to advance.” Kuhn subsequently resigned from the FSF.

When RMS made his surprise return to the FSF, the FSF president Geoffrey Knauth soon announced he was resigning as an FSF officer, director, and voting member as well. FSF board member Kat Walsh has also resigned.

Paul Fisher, a former FSF senior system administrator, tweets that the real problem is that:

The FSF failed to expand beyond the leadership of one man for multiple decades. My belief is that RMS considers the FSF to be his property — it was not intended to be home to an inclusive, diverse group of individuals united to advance the movement.

Instead of mentoring and fostering new leaders at the FSF, they are pushed out. Talented staff that would have spent their entire careers at the FSF have left due to a failure of leadership.

With RMS’s return, all FSF management resigning, funding being pulled, and the apparent unwillingness of a majority of the board to take decisive action, we’re left with the shell of an organization that appears to have no viable long-term strategy. It didn’t have to be this way.

In short, while RMS supporters seek to paint their opponents as being outsiders, many of those opposing his return have spent years of their lives supporting free software at the highest levels both as programmers and leaders. The FSF can either wither and die as an RMS fanclub or it can reinvent itself as an organization that really does put software freedom first rather than as a prop for its founder’s ego.

One “outsider” puts it well. Matthew S. Wilson, a longtime open-source developer and AWS VP/Distinguished Engineer tweeted: “It’s his life’s work. All of the apparatus of the FSF and GNU constructed to assist him in HIS work. To not be part of it would be breaking a commitment, and like abandoning a child. Hence, there is no succession plan, no delegation of decision-making, and tight grips of power.”

RMS has long feared that he was being written out of the history of free and open-source software. Now, RMS seems intent on rewriting it by once more having an FSF leadership role. Unfortunately for him, this very effort has caused many people to see him as more of an enemy to the movement he founded than as its heroic founder.