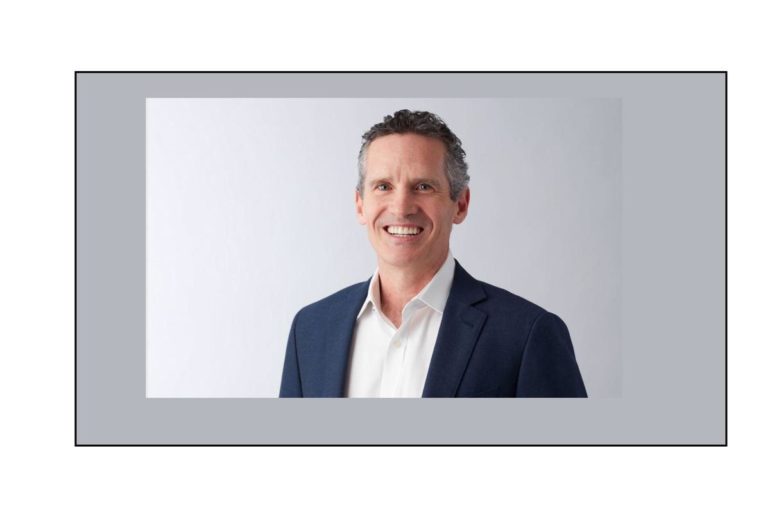 Torrid revenue growth at software maker DocuSign may have life beyond the pandemic, according to the company’s chief executive, Dan Springer.

Consumers, said Springer, are expecting various tasks such as filling out forms to be a thing they can undertake wherever they may be rather than having to be in a particular office.

“We really are seeing a change in the marketplace, and we are seeing this opportunity with what we are calling the anywhere economy,” Springer told ZDNet in a phone call following Thursday afternoon’s report of fiscal Q4 results.

“Not just from a business standpoint but from a personal standpoint, people are fundamentally saying I’m going to need to be able to work and live with the applications that allow me to do it anywhere.”

With $1.45 billion in revenue reported last night for the fiscal year ended in January, an increase of 49% from the prior year, DocuSign is looking at 36% growth this year with its projection for as much as $1.973 billion, about $80 million more than analysts had been forecasting up till now.

Springer said that the frenzied quality of the first two quarters of last year, a result of emergency planning during the pandemic, had given way to “really thoughtful investment decisions” by DocuSign clients as to how to replace paper with software. “It feels very sustained from that standpoint.”

As an example of how use cases are evolving, DocuSign’s programs were used by the State of New York to authorize unemployment insurance claims remotely starting last year in place of having individuals come to an unemployment office.

“The state of New York had this frenzy where they had to get to millions of people.” The immediate solution would be a phone bank, but “how would you possibly create a phone bank to handle so many people calling in for these benefits?”

After the rush of servicing claims was done, said Springer, things have moved on to planning for longer-term needs.

“They’ve now come back to us, you met that rush, they’re now saying, Hey, we’ve seen the future, what could we use to modernize our system of agreement.

“They’re making the transition from urgent need to how do they modernize the whole department.”

One area that may change forever is having things certified by a notary public. Notarization may change from being exclusively an in-person affair to being a remote process in many cases.

DocuSign’s product for notarization remotely, called eNotary, has been in beta testing with DocuSign’s banking customers. Banks represent the vast bulk of notarization activity on a regular basis, including for things such as account openings. The product will begin limited deployment this quarter, said Springer.

Later this year, in Q3, said Springer, eNotary will spread to notary public services outside of the large banks.