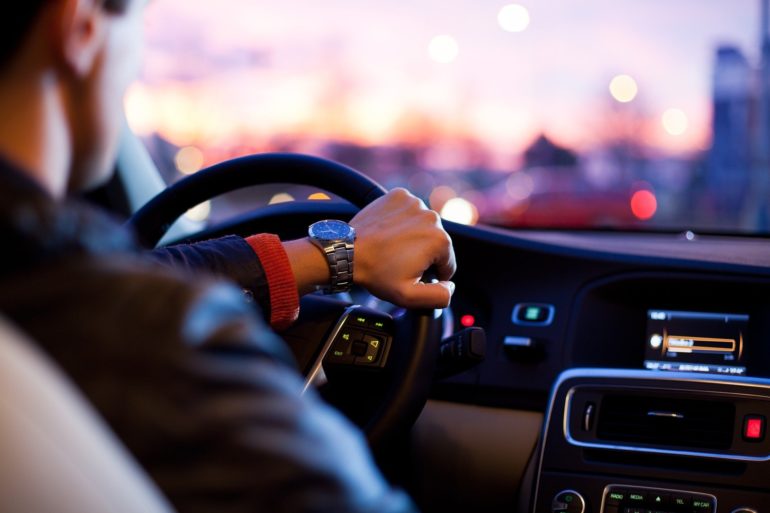 A combined team of researchers from MIT and the Insurance Institute for Highway Safety (IIHS) has found that drivers with adaptive cruise control (ACC) tend to be more likely to exceed speed limits than they would were it not for the convenience feature. In their paper posted on the IIHS web site, the group describes how they tested the impact of giving drivers the option of using ACC and what they learned.

Cars with cruise control have been around for many years. The option allows a driver to set a specified speed for the vehicle and then to remove their foot from the gas pedal to allow the car to maintain the speed on its own. The feature has been used mostly to maintain an even speed on long freeway trips. More recently, car makers have added another function to cruise control—the ability to measure distance from cars in the lane ahead and to automatically respond accordingly. The idea is to avoid running into the back of a car in the lane ahead. The feature has proven to be popular with drivers because it can be used during commutes when traffic slows to overcome the tedious business of having to continually monitor speed. In this new effort, the researchers wondered if the technology may have other consequences for drivers. To find out, they enlisted the assistance of 40 drivers—half were given a Volvo car to drive for a month while the other half were given a Range Rover. All of the vehicles were equipped with ACC and all had been fitted with cameras pointed at the driver and dash to determine driving conditions and use of ACC.

The researchers found that the volunteers were more likely to exceed the speed limit when using ACC as compared to when they were not using it, 95% of the time compared to 77% of the time. They found similar behavior with drivers who also had automatic lane centering. They also found that the volunteers sped just slightly more than other drivers who did not have ACC. And they found that the differences in degree of speeding were most pronounced on roads with limited access and reduced speed limits.

Adaptive cruise systems are not made equal