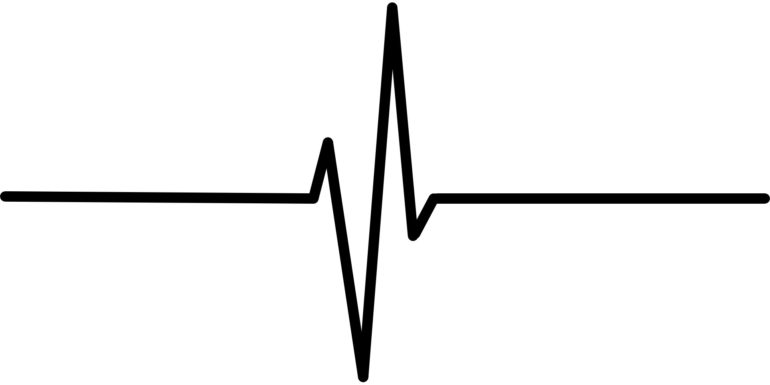 New research published today in the Journal of Epidemiology and Community Health has found that education and employment experiences in early adulthood contribute to cardiovascular health inequalities in later life, independent of occupation and family income in mid-adulthood.

There are important differences in health between different sectors of our society, with those who are less educated and in lower status jobs shown to be less healthy and have shorter life expectancy on average than the more privileged. While early adulthood is an important time for both the development of adult socioeconomic position and for development of behaviors related to cardiovascular health, until now the degree to which early adulthood socioeconomic trajectories contribute directly to health differences observed in later life has not been clear.

Researchers from the University of Cambridge, University of Bristol and UCL Social Research Institute analyzed health and socioeconomic data collected over several decades from over 12,000 members of the 1970 British Birth Cohort, to determine the contribution of early adulthood to differences in cardiovascular health in mid-adulthood. The scientists used a data-driven method to divide the population into different socioeconomic trajectory groups based on their participation in education, different job types, unemployment or economic inactivity across early adulthood (ages 16-24). They studied the association of these groups with cardiovascular risk factors at age 46, including blood pressure, cholesterol levels, waist circumference. To determine if the association of early adulthood socioeconomic trajectories with cardiovascular health was mediated by socioeconomic status later in life, they examined how correcting for occupation or family income at age 46 affected the link.

Professor Kate Tilling from the MRC Integrative Epidemiology Unit at the University of Bristol, and senior author on the paper, said: “Measuring socioeconomic position in early adulthood has always been difficult as this is a period of transition when most people’s occupations change over time. The method we’ve developed provides a flexible way to identify early adulthood socioeconomic position, and we hope that it will be used in future to answer other research questions related to this period of life.”

The researchers found that those who spent a longer time in education, going on to employment in professional or managerial roles during early adulthood, had better cardiovascular health more than 20 years later (at age 46) than other groups. Importantly this association wasn’t entirely because of a higher income or higher level job at age 46, suggesting an independent and long-term association of early adulthood influences with health.

The findings indicate that that material factors in mid-adulthood do not contribute to the pathway through which early adulthood socioeconomic trajectory affects mid-life health, and the authors suggest that the development of health behaviors or psychosocial factors such as stress, depression, and job control in early adulthood may play an important role.

Dr. Eleanor Winpenny from the MRC Epidemiology Unit at the University of Cambridge, and first author on the paper, said:

“We found that an individual’s education and employment experiences in early adulthood had a far larger impact on measures of cardiovascular health more than twenty years later than their occupation or income at that time did.

These results suggest that we need to provide more support for young adults to allow healthy development into middle age and prevent disease in later life. Given the added disadvantage to young adults as a result the current coronavirus pandemic, there is an urgent need to understand and mitigate the effect these circumstances may be having on their future health.”

How have attitudes toward US immigration changed?