Climate archives under the magnifying glass 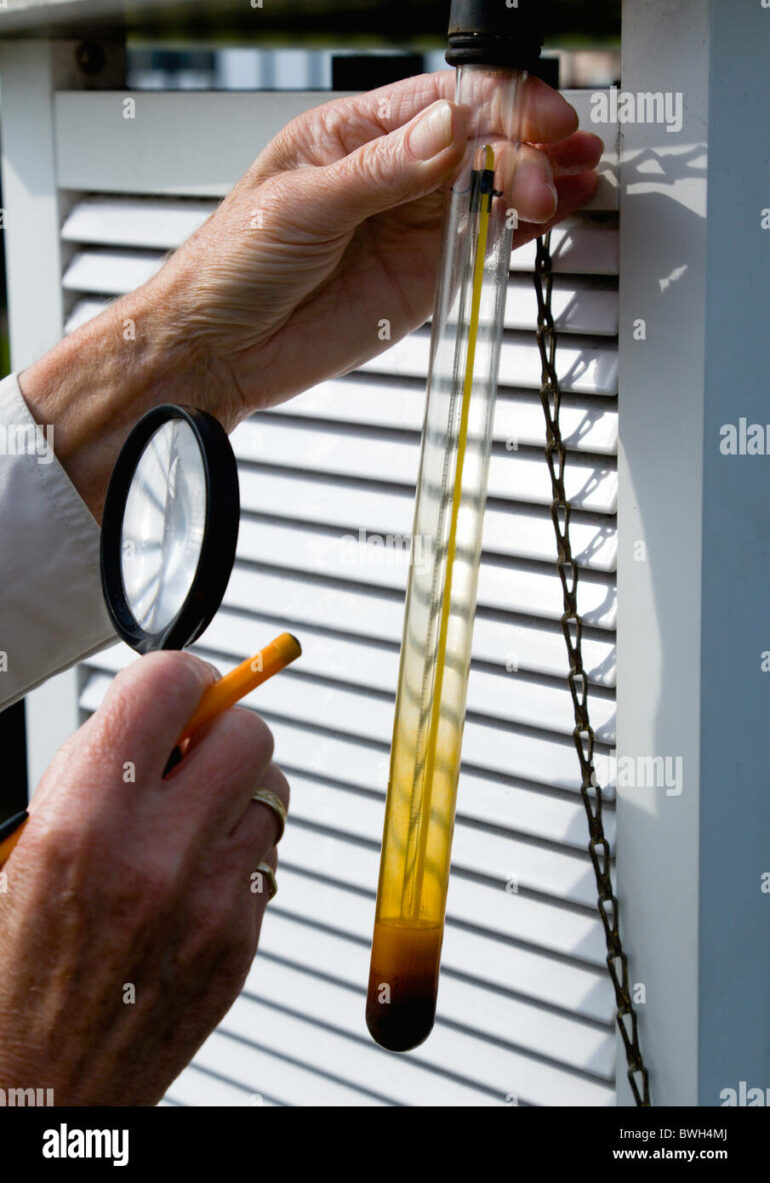 The fossil remains of algae continuously accumulate in marine sediments, and these can be used to reconstruct past oceanic conditions. Molecular fossils, called lipid biomarkers, are of particular importance for this. They are the cellular building blocks of algae that populated the past ocean.

When algae die and sink to the ocean floor, information relating to the environmental conditions during their lives is preserved in their lipids. In recent decades, analyses of these kinds of climate archives have been providing fundamental information that helps in our understanding of past climate changes.

A special tool for hidden details

In particular locations, for example, in the Cariaco Basin off the coast of Venezuela, very special laminated sediment archives are formed.

“The Cariaco Basin is special because the deposits preserve thousands of years of well-sorted seasonal records that include a thin layer for each summer and one for every winter. The archive thus contains fundamental information about past short-term climate fluctuations in the tropics that have not been decipherable before now,” says first author Dr. Lars Wörmer of MARUM.

The research is published in the journal Nature.

Wörmer and his colleagues compare this situation to the fine print encountered in some documents, the reading of which may require the help of special devices. In the case of the sediments, the “reading aid” is a laser coupled with an especially powerful mass spectrometer, which allows them to determine the distribution of lipid biomarkers in each one of the millimeter-thick layers.

Prof. Kai-Uwe Hinrichs, whose working group developed the method, calls it “a tool to decode the previously hidden details in climate archives.”

Hinrichs and his colleagues have developed a molecular imaging technique to map the climatic and environmental processes of the Earth’s recent history at a high temporal resolution, i.e., almost in monthly intervals. Other analytical methods are used to reliably map intervals of hundreds or thousands of years, which, considering an Earth history of more than four billion years, has already been regarded as very detailed.

The time interval of the study encompasses a recent period of Earth’s history that was characterized by significant, abrupt warming not caused by humans. “This is viewed as a parallel to today,” explains Lars Wörmer. “The warming that occurred 11,700 years ago brought us into the Holocene, our present epoch. Further warming is now taking us from the Holocene into what we call the Anthropocene, which is characterized by anthropogenic climatic warming and environmental changes.”

Kai-Uwe Hinrichs, Lars Wörmer and their team have shown that the difference between summer and winter temperatures doubled in the tropical ocean during this period. This provides evidence of how global climate changes affect local, seasonal temperature variations.

As the mercury rises, the urban heat penalty grows, especially at night

A MARUM study also based on the new method had already been published in September in Nature Geosciences. That study produced data that revealed sea-surface temperature history with a resolution of one to four years.

In it, first author Dr. Igor Obreht and his colleagues investigated a sediment core from the eastern Mediterranean documenting temperatures from the last interglacial period (from around 129,000 to 116,000 years ago). The study by Obreht and colleagues thus centered on the last time that temperatures were warmer than they are today.