Major US electric utility companies may reduce power sector emissions by one-third, if they stick with climate pledges 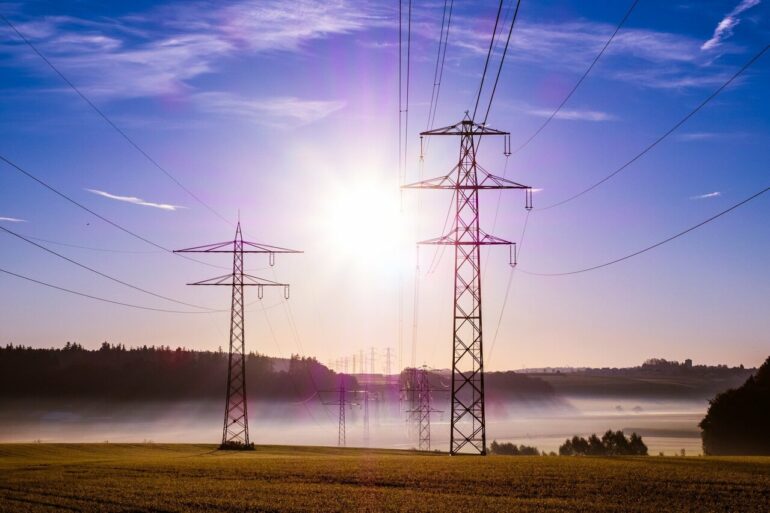 Voluntary pledges by major U.S. electric utility companies could reduce greenhouse gas emissions by the equivalent of one-third of 2018 U.S. power sector emissions, on top of reductions these companies must already make to comply with government policies, according to researchers at North Carolina State University and Columbia University. While it remains uncertain whether these companies can or will meet their pledges, the findings, published December 17 in the journal One Earth, suggest voluntary reduction efforts could play a vital role in climate change mitigation.

“As the recent United Nations Framework Convention on Climate Change (UNFCCC) Conference of Parties (COP) in Glasgow reinforced, climate change is a huge, pressing problem,” said Christopher Galik, an associate professor of public administration at North Carolina State University and the corresponding author of the study. “So reducing emissions, and reducing them quickly, is really important. In that respect, particularly in the absence of existing federal policy in the U.S., voluntary action is one of the tools we have in the toolbox at the moment.”

A combination of new, greener technologies and policies that encourage their use have led to a more than 25% reduction in greenhouse gas emissions from the U.S. power sector since 2005. But despite this progress, emissions are not being reduced quickly enough or at the necessary scale to prevent the most severe impacts of climate change.

In the absence of federal climate policy, dozens of electric utility companies across the U.S. have announced their own carbon reduction pledges. However, prior to this study, it remained uncertain whether utility pledges would make additional contributions beyond meeting state-level renewable energy production or emission reduction policies.

“The sheer size of many of the utilities making these pledges means that any reduction has the potential to make significant contributions to GHG mitigation goals,” said Galik. “The questions for us were how those pledged reductions varied from place to place, how they changed over time, and, most importantly, how they compared to reductions utilities might already make to comply with existing state policies.”

To investigate, the researchers compiled 36 major U.S. utility company pledges that were in effect as of December 2020, further splitting pledged reductions out across 80 utility subsidiaries and operating territories. They compared the companies’ pledged reductions with those that could be achieved under existing state and regional regulations. Overall, the researchers found that about one-seventh of the companies’ pledged reductions might occur as a result of existing policies, but that the pledges could still lower net emissions by roughly 560 million metric tons of CO2 equivalent, an amount equal to one-third of 2018 U.S. power sector emissions.

“We caveat all our conclusions with ‘assuming the pledges are met,'” said Diana Godlevskaya, a recent graduate of North Carolina State University and first author of the study. “As others have shown, some utilities are already falling behind on the pace to meet their own pledges. This is a central challenge of voluntary action.”

Godlevskaya and colleagues plan to continue documenting changes in the emergence and evolution of voluntary emission reduction pledges, as well as the role of changing state and federal policies in slashing emissions.

“Voluntary action has the potential to reduce emissions and to inform policy design and implementation,” said Galik. “But keeping track of all the changes in this fast-moving space takes substantial and sustained effort.”

Citation:
Major US electric utility companies may reduce power sector emissions by one-third, if they stick with climate pledges (2021, December 17)