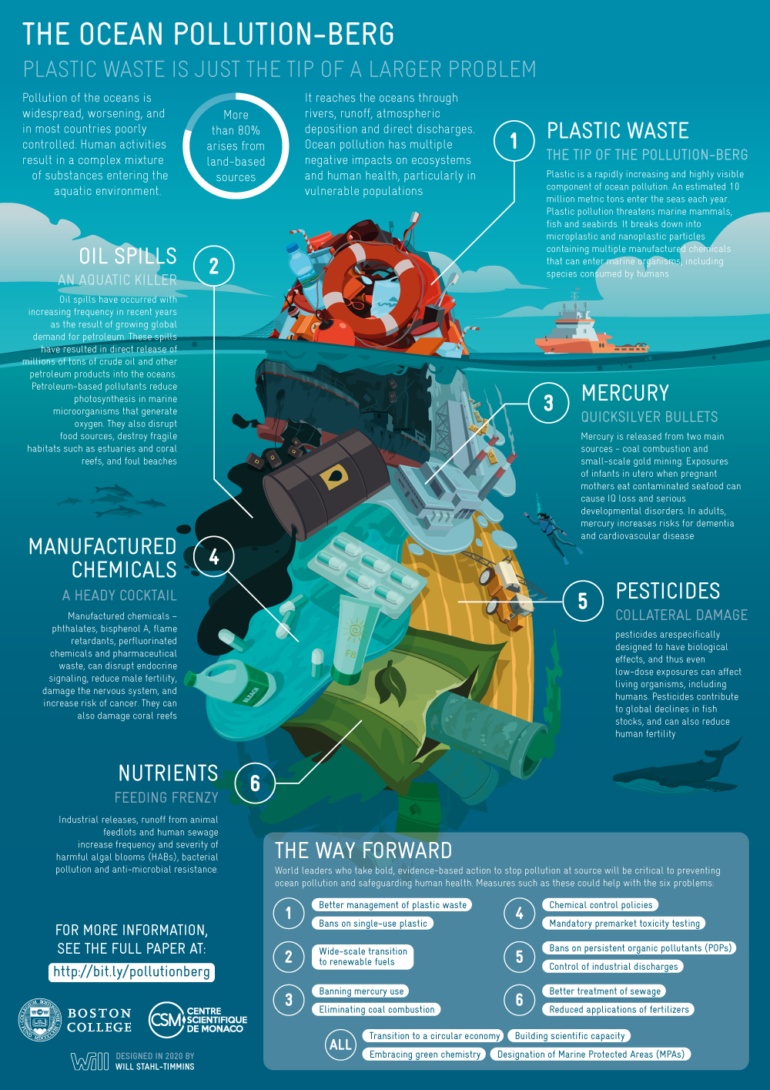 Microplastics—small plastic pieces less than five millimeters in length—are becoming a ubiquitous ecological contaminant. Studies suggest that on their own, these tiny bits are potentially harmful, and it’s unclear what effect they could have on pollutants that latch onto them. Now, researchers reporting in Environmental Science & Technology Letters show that, when attached to microplastics, UV filters used in products such as sunscreens can make chromium metal more toxic.

Because microplastics can accumulate other environmental contaminants on their surfaces, such as heavy metals or organic molecules, they could pose even more of a problem for wildlife, plants or humans than originally thought. Previous research has shown that heavy metals can easily attach to microplastics, and that this combination could potentially harm aquatic life.

But beyond just sticking to other contaminants, microplastics and the cocktail of substances on them could interact with each other, altering their chemical properties. For example, certain metals, such as chromium (Cr), might take on different oxidation states while on the surfaces of microplastics. And although Cr(III) is relatively safe, Cr(VI) is toxic.

So, Kelvin Sze-Yin Leung and colleagues wanted to investigate, for the first time, how the oxidation state of Cr could change when bound to microplastics, and how this could be affected by a common organic contaminant: UV filter molecules.

The researchers created mixtures of Cr and polystyrene microplastic particles both with and without benzophenone-type UV filters. The team found that microplastics could aggregate even more Cr in the presence of a UV filter. In addition, the oxidation state of Cr was higher in the mixtures containing the filters.

Finally, the team tested whether this increased oxidation state translated to environmental toxicity for a population of microalgae. The microalgae’s growth was inhibited when exposed to the mixture containing the filter molecule, suggesting that Cr was now in its more toxic form. According to the researchers, this means that microplastics can aid in transforming pollutants into a more harmful form—a previously unproven interaction.