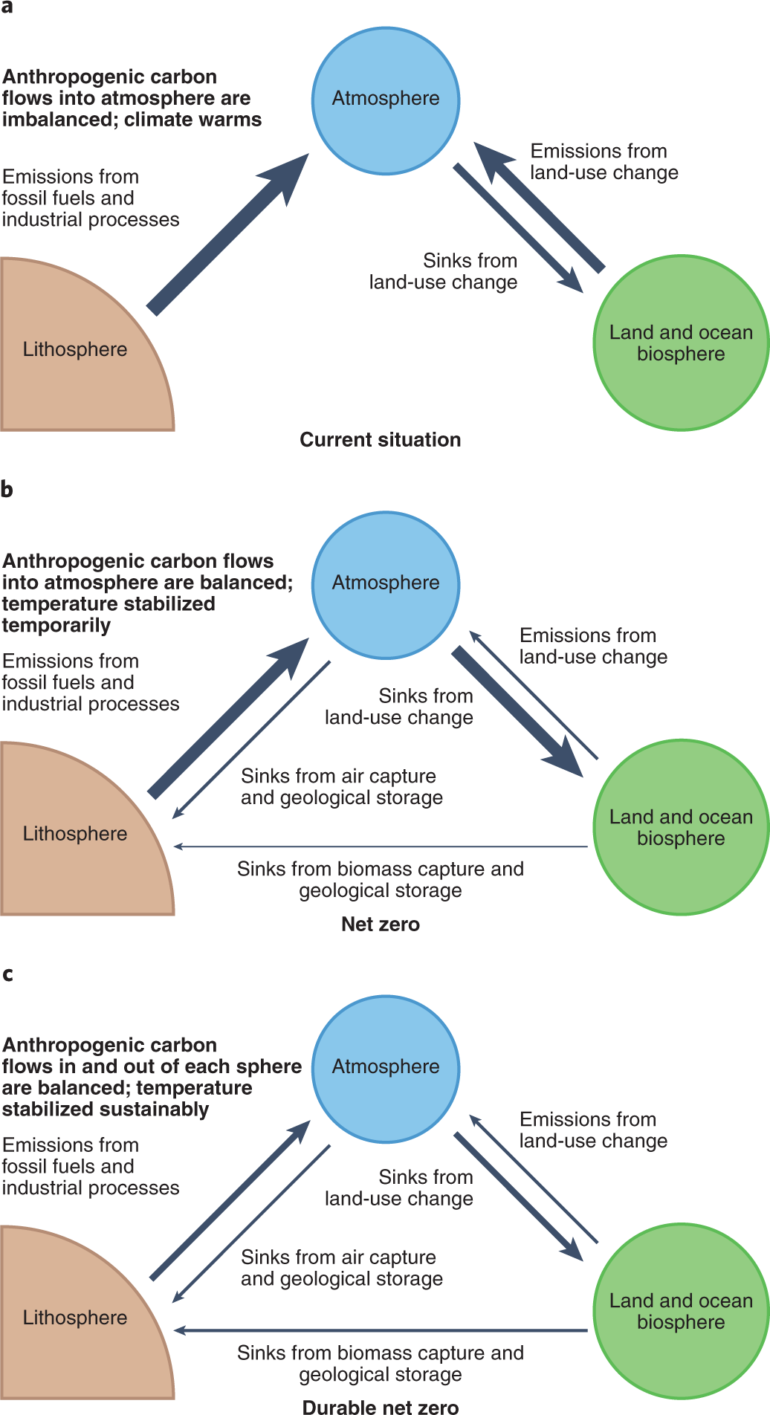 As countries around the world look to reduce carbon emissions, China, currently the largest emitter of carbon dioxide with 30% of global total carbon emissions in 2018, has declared its goal of being carbon neutral by 2060. To achieve this goal, China—and any other countries with similar climate-change mitigation goals—will need to implement the most effective mix of transportation-sector policies, which in turn requires accurate decarbonization models.

According to researchers from Hiroshima University, the most commonly used frameworks for modeling carbon emissions in the transportation sector tend to emphasize one set of factors such as behavior, land use planning or energy consumption, for example, at the expense of other factors. Now, those researchers have developed an integrated framework to take into account the many variables relevant to accurate carbon emissions modeling, allowing policy makers to see a fuller picture to choose the best path forward. They applied this framework to model transportation energy emissions for China’s 31 regions.

The results were published in Nature Communications in June 2022.

Paper coauthor Runsen Zhang, assistant professor at Hiroshima University’s Graduate School of Advanced Science and Engineering at the time of the research, said that the current carbon emissions models have limitations, which is what he and his coauthor, Tatsuya Hanaoka, chief researcher at the National Institute for Environmental Studies in Japan, set out to solve.

“Methodologically, on the one hand, global scenario studies depict an overall picture of energy consumption that appears plausible to energy policymakers and climate change scientists, but land use planning, infrastructure policies and behavioral factors are hardly modeled,” Zhang said. “On the other hand, transport models with sophisticated behavioral descriptions and a high spatial resolution can provide a significantly more concrete answer to urban transport problems, but they often simplify the representations of the energy system and lack a long-term integrated assessment of cross-sectoral effects.”

In order to address these limitations, the researchers integrated a transport model and an energy system model and relied on the Avoid-Shift-Improve framework to develop a method for projecting future energy consumption and emission in China’s transportation sector. Instead of taking an aggregated overview of China, they looked at each of the 31 regions in order to capture regional characteristics of transportation energy use.

The researchers applied four instruments—technology, regulation, information and price—to each of the three categories in the Avoid-Shift-Improve approach for a total of 12 scenarios, which were also compared against a business-as-usual scenario. The results showed different advantages and disadvantages in each scenario as well as in each region.

According to Zhang, in addition to showing the importance of a region-specific policy package, the findings illuminate the synergistic coupling and trade-offs among the different variables for developing a policy mix that will best achieve China’s carbon neutrality goal.

“To address long-term emissions reduction needs for China’s transport sector, concrete policy recommendations must be presented to maximize the synergies and minimize the trade-offs among strategies and instruments,” Zhang said. “Importantly, to close the distance between transport and climate change studies, transport planners, energy policy makers and climate experts need to come together to develop innovative solutions toward carbon neutrality.”

According to the researchers, scientists will next need to address air and water transportation, instead of primarily ground transportation, as was the case here due to data availability, and involve other regions of the world.

As climate change makes some areas dangerous to live in, it may get harder to move

“Future studies will be geared toward the development of a global transport energy model, including transport by road, rail, water and air,” Hanaoka said.