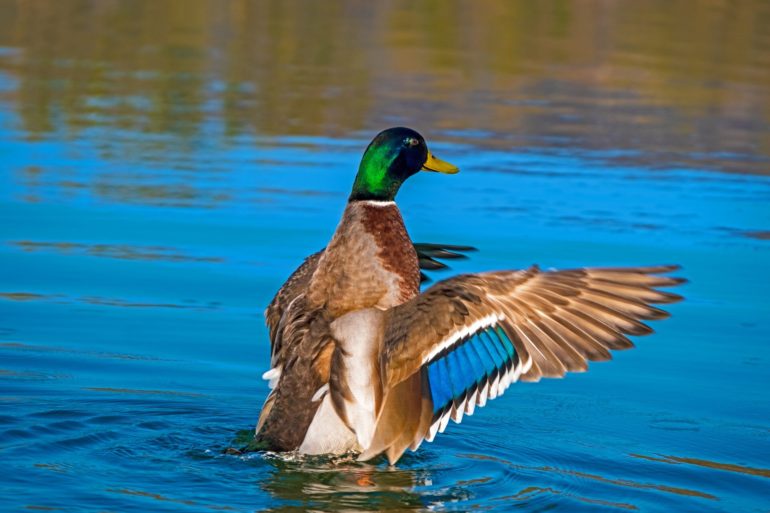 A team of researchers from the Danube Research Institute and the National Agricultural Research and Innovation Centre, both in Hungary, and Estación Biológica de Doñana, Consejo Superior de Investigaciones Científicas in Spain reports that is it possible for fish eggs to survive the trip through the bird digestive tract and subsequently to hatch. In their paper published in Proceedings of the National Academy of Sciences, the group describes their experiments with birds and fish eggs and what they found.

Fish have been found swimming in extremely isolated lakes over the years, raising the question of how they got there. Prior research has shown that most such fish are related to fish in other less isolated areas, which suggests that fish in isolated places must have somehow migrated there. Scientists have suggested that the most obvious explanation for such migration is fish eggs being consumed by birds who carry them in their digestive tracts and then deposit them in a new locale when they defecate. Surprisingly, no one has thought to test this theory until now.

The work involved feeding fish eggs to birds and then retrieving them from their feces at a later time, and then testing them in an incubator to see if they would hatch.

More specifically, the researchers fed eight mallard ducks 500 fish eggs each from two kinds of fish (Prussian carp and common.) They waited for the ducks to defecate (which took only an hour on average). They then counted the number of eggs they found and were able to retrieve.

This Nearby Exoplanet May Have Lost Its Atmosphere, And Then Made a New One

The data from their survey showed…