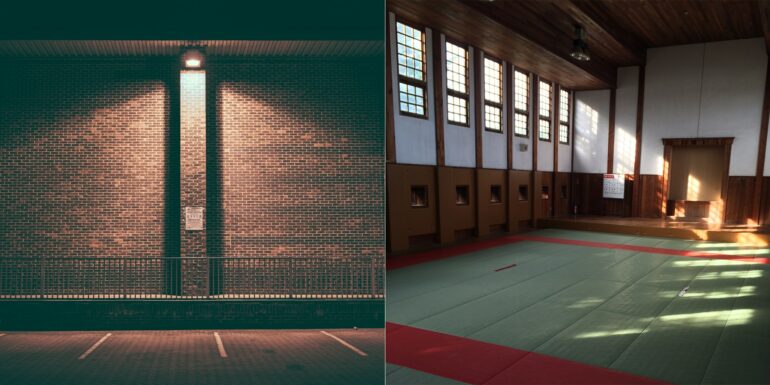 My first Apple laptop felt like a piece of magic made just for me – almost a part of myself. The rounded corners, the lively shading, the delightful animations. I had been using Windows my whole life, starting on my family’s IBM 386, and I never thought using a computer could be so fun.

Indeed, Apple co-founder Steve Jobs said that computers were like bicycles for the mind, extending your possibilities and helping you do things not only more efficiently but also more beautifully. Some technologies seem to unlock your humanity and make you feel inspired and alive.

But not all technologies are like this. Sometimes devices do not work reliably or as expected. Often you have to change to conform to the limitations of a system, as when you need to speak differently so a digital voice assistant can understand you. And some platforms bring out the worst in people. Think of anonymous flame wars.

As a researcher who studies technology, design and ethics, I believe that a hopeful way forward comes from the world of architecture. It all started decades ago with an architect’s observation that newer buildings tended to be lifeless and depressing, even if they were made using ever fancier tools and techniques.

The problems with technology are myriad and diffuse, and widely studied and reported: from short attention spans and tech neck to clickbait and AI bias to trolling and shaming to conspiracy theories and misinformation.

As people increasingly live online, these issues may only get worse. Some recent visions of the metaverse, for example, suggest that humans will come to live primarily in virtual spaces. Already, people worldwide spend on average seven hours per day on digital screens – nearly half of waking hours.

While public awareness of these issues is on the rise, it’s not clear whether or how tech companies will be able to address them. Is there a way to ensure that future technologies are more like my first Apple laptop and less like a Twitter pile-on?

Over the past 60 years, the architectural theorist Christopher Alexander pursued questions similar to these in his own field. Alexander, who died in March 2022 at age 85, developed a theory of design that has made inroads in architecture. Translated to the technology field, this theory can provide the principles and process for creating technologies that unlock people’s humanity rather than suppress it.

How good design is defined

Technology design is beginning to mature. Tech companies and product managers have realized that a well-designed user interface is essential for a product’s success, not just nice to have.

As professions mature, they tend to organize their knowledge into concepts. Design patterns are a great example of this. A design pattern is a reusable solution to a problem that designers need to solve…