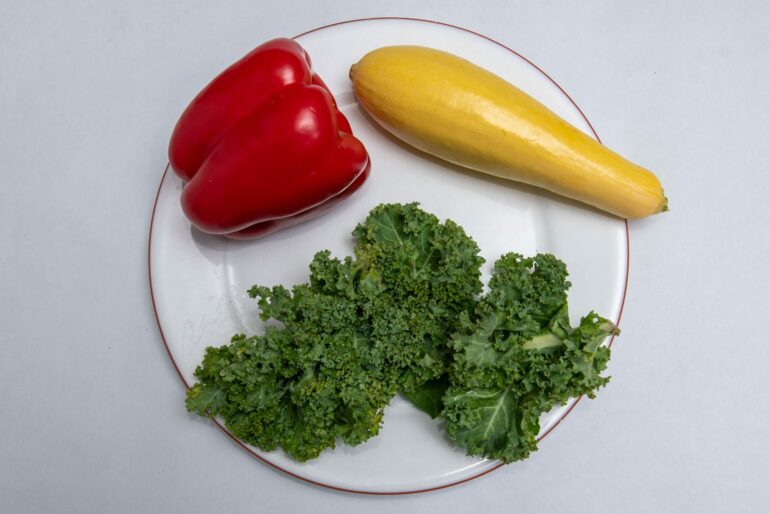 Globally, millions of deaths every year can be attributed to bad diets, and these numbers are rising. These deaths are preventable, and one strategy to encourage consumers to make healthier choices is through fiscal policy, such as subsidies or taxes. Examples include taxes on products known to be bad for health, like tobacco and alcohol, with an aim to discourage consumers from purchasing these products.

The World Health Organization (WHO) has recruited a team of researchers from UConn and the University of Illinois Chicago to assess if similar policies for food items impact health, in the hopes of providing policymakers around the world with data on the outcomes of these policy measures. They recently published two papers in JAMA Network Open, one focusing on economic and health outcomes of food taxes and subsidies, and another focusing on outcomes of taxes on sugar-sweetened beverages.

One challenge the researchers encountered is that food taxes are politically challenging and difficult to implement, therefore there are few examples to draw data from, says UConn Rudd Center for Food Policy and Health Director of Economic Initiatives and lead author Tatiana Andreyeva. Additionally, Andreyeva explains that these questions are relatively new, and though there is a wealth of data on purchasing behaviors, the evidence on diet and health outcomes is less plentiful. As a starting point, the researchers focused on data for subsidies and taxes together to get a broad look at how these policies can influence consumer behaviors.

“When we say food taxes, we mean a tax on unhealthy foods,” says Andreyeva, an associate professor in the Department of Agricultural and Resource Economics in the College of Agriculture, Health and Natural Resources. “An example is in Mexico, which in 2014 implemented a tax on nonessential energy-dense foods as part of a national strategy to address obesity. In Denmark, a tax on saturated fat was repealed, so we don’t have a lot of food taxes or policies as evidence of the effectiveness of food taxes, but we do have a lot of sugar-sweetened beverage (SSB) taxes to study.”

For subsidies, the idea is that, if prices are reduced and healthier foods are more affordable, people will buy more. Andreyeva says it is easier to find subsidies for fruit and vegetables, and some countries also have subsidies for healthier products and staple foods to support nutrition for those with lower incomes.

“As an example, subsidies have been used widely in the U.S. to support nutrition, particularly for participants in food assistance programs, such as SNAP. One example is the Double Up Food Bucks program, where SNAP participants can purchase vegetables at farmer’s markets, and for every dollar of SNAP benefits spent, the purchaser gets $2 in produce. That’s quite a significant subsidy.”

For their recent studies, the researchers performed meta-analyses where they evaluated peer-reviewed studies published across the world to look at the effect of subsidies and taxes on purchases, prices, consumption, diet, and data on other outcomes that are available.

The results showed a significant improvement in consumer purchases and demand for fruit and vegetables. In the case of taxes on SSBs, sales decline significantly too. Both policy measures worked as intended; however, the consumers didn’t respond as drastically to fruit and vegetable price changes as the researchers expected, says Andreyeva.

From the data available, Andreyeva says they also didn’t see a significant change in terms of the effect of subsidies on consumption.

“This could be due to not having enough studies looking specifically at consumption yet.”

With millions of data points from sales, purchases are easier to analyze, but Andreyeva says consumption—whether the purchases are consumed and what the consumer’s health outcomes are—is much more difficult to measure, as it requires more expensive and time-consuming data collection and follow-up; for example, through surveys and interviews. Though more intensive, Andreyeva points out that this health-focused data is vital to understanding the health outcomes of these policies.

Successful examples of small sales taxes on snack items and sugar-sweetened beverages in different areas in the United States and Mexico show these taxes are promising ways to incentivize healthier decisions. The argument that items like SSBs are nonessential makes them easier to tax, Andreyeva explains:

“There’s no nutrition in these beverages. While for food, any food you look at has some nutrition, and it is a lot harder to impose a tax. Also, beverage taxes are easier to implement because they are targeting one industry, while if you tax snacks you have a much broader range of companies that are impacted, and you get more opposition from more industries.”

The need for specific definitions of what is considered healthy or not is demonstrated by the example from Denmark with the tax on saturated fat. Andreyeva explains the measure was quickly repealed due to opposition stemming from the tax’s impact on meat and dairy prices.

Larger taxes also get more pushback, whereas with smaller taxes, like the 6.35% sales tax on candy and carbonated beverages in place in Connecticut, many people are unaware they are paying it.

Measures like taxes and subsidies are just one potential strategy that can be implemented to help consumers make better choices. However, there are larger systemic barriers for those trying to make healthier food choices, says Andreyeva. Even if prices are low, do people have a grocery store nearby or transportation to one? Are there farmer’s markets nearby? Do consumers have the knowledge, facilities, or time to prepare healthy meals?

Though the data shows some increase in sales of healthier food, perhaps the increases are not as strong because of these additional barriers.

“Much of the goal of this research is to see the impact on health care costs or if taxes or subsidies help reduce diabetes or obesity,” Andreyeva says. “Do we see this reflected in health care costs? Unfortunately, we don’t see that evidence yet because we haven’t had enough time pass since subsidies or taxes have been implemented. One day we hope to see when money is spent on subsidies, we can see savings elsewhere. Hopefully, we will be able to show policymakers how much of an impact increasing taxes or providing subsidies has on health.”