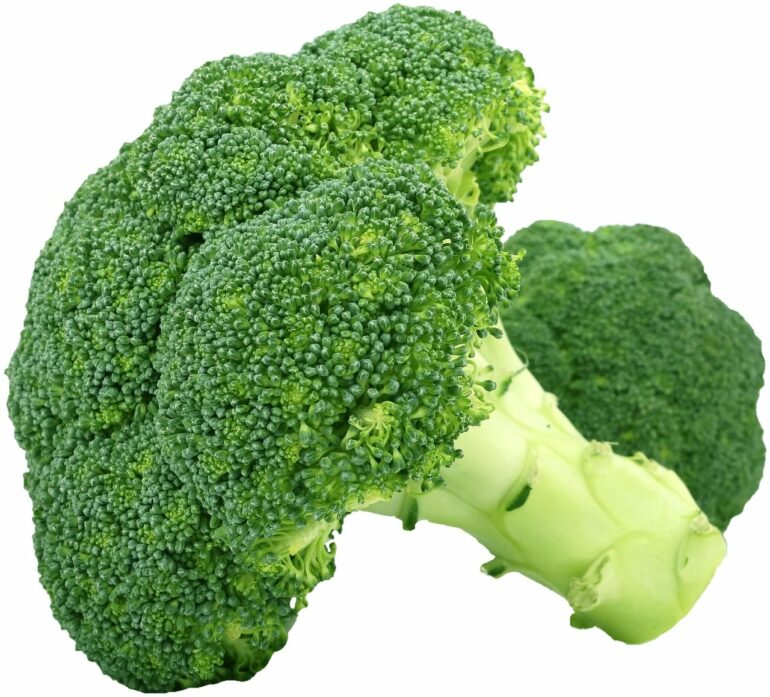 The dietary supplement chlorophyllin alleviates inflammatory bowel disease (IBD), including Crohn’s disease and ulcerative colitis, according to researchers from the Center for Diabetes and Metabolism Research at Sichuan University in China and from Cedars Sinai Medical Center in Los Angeles. In addition, chlorophyllin significantly reduces mortality related to IBD, weight loss, diarrhea and hidden blood in the stool, intestinal epithelial damage and infiltration of inflammatory cells. The findings are published ahead of print in the American Journal of Physiology-Gastrointestinal and Liver Physiology, and the study has been chosen as an APS select article for August.

Chronic gastrointestinal disorders such as IBD affect tens of millions of people living in the U.S. IBD has created a global health burden because of the rising cost of treating the condition. While the exact cause of IBD isn’t fully understood, some contributing factors include stress and environmental, lifestyle, and dietary choices, such as high consumption of meat or fish. Chronic inflammation, abnormality in autophagy—the body’s process of cleaning out damaged cells to make room for newer, healthier cells—and lysosomal stress (an abnormality in an organelle leading to inflammation) are also linked to the condition.

Current therapeutics for IBD include medications that suppress the immune system (immunosuppressants) and surgery. However, long-term use of immunosuppressive treatments could result in severe adverse effects, including opportunistic infections and even organ failure.

In this study, researchers found taking an oral chlorophyllin supplement—a compound derived from the green pigment found in plants—reduced colitis and abnormalities in the intestinal epithelia of mice. Also, consumption of green vegetables and chlorophyllin may be helpful for IBD recovery, in part through alleviation of inflammation and autolysosomal flux (a process that uses lysosome to degrade and remove toxic molecules and organelles). Green pigment found in these foods and supplements can initiate a feeding signaling to modulate autophagy in the cells, which suppresses IBD symptoms.

Researchers believe these findings could be a pathway to a less intrusive treatment for IBD. “Consuming green-colored vegetables or green pigment supplement such as chlorophyllin might help people with inflammatory bowel disease,” said Xiaofeng Zheng, Ph.D., of Sichuan University and a co-author of the study.