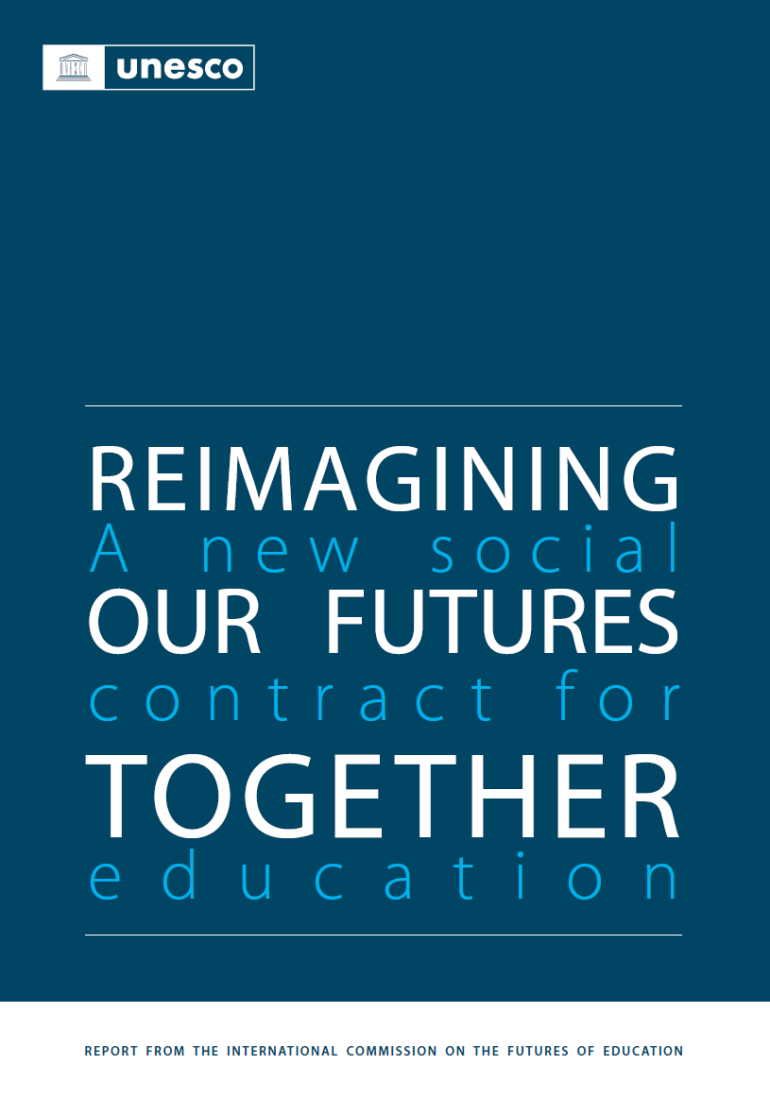 A new model to predict the life expectancy of older people relies less on their specific disease diagnoses and more on factors such as the ability to grocery shop, the amount of certain small cholesterol particles circulating in their blood, and whether they never or only occasionally smoked.

The findings from a study led by Duke Health researchers provide a way to predict whether a person over the age of 70 is likely to live two, five or 10 years. The markers may be obtained during a doctor visit, so they could be a useful guide for clinical care.

“This study was designed to determine the proximal causes of longevity—the factors that portend whether someone is likely to live two more years or 10 more years,” said Virginia Byers Kraus, M.D., Ph.D., professor in the departments of Medicine, Pathology and Orthopedic Surgery at Duke University School of Medicine and lead author of the study appearing online in the journal eBioMedicine.

“Properly applied, these measures could help determine the benefits and burdens of screening tests and treatment for older people,” Kraus said.

Kraus and colleagues launched their inquiry at an opportune time, having been directed to a cache of 1,500 blood samples from a 1980s longitudinal study that enrolled older people.

The banked samples had been drawn in 1992 when participants were at least 71 years old and then stored at the NIH. They were scheduled for destruction, but the researchers arrived in time to transfer them to Duke for analysis.

The blood samples had the additional fortuitous feature of being drawn at a time that preceded the widespread use of medications such as statins, which could have skewed the results. More good luck: study participants had been followed for several years and had filled out questionnaires about their health histories and habits.

The analysis found that a leading factor associated with longevity across each of the study’s benchmarks—two-, five- and 10-years after participants had their blood drawn—was physical function, which was defined as an ability to go grocery shopping or perform housecleaning chores. Surprisingly, having cancer or heart disease was not among the main predictors.

For older people living two years beyond the time their blood had been drawn, the leading factor associated with longevity was having an abundance of high-density lipoprotein (HDL) cholesterol—and not just any HDL lipids, but high volumes of very small HDL particles.

“This was especially surprising,” Kraus said. “We hypothesize that these very small HDL particles are the size that is best at scavenging and clearing endotoxin, a potent inflammation-causing molecule from gut microbes, from the circulation [VBKMP1] . The small particle may also be best able to get into the nooks and crannies of cells to remove the bad cholesterol, so having more of them could provide this protective benefit.”

At five years beyond the original blood draw, just being of a younger age was predictive of longevity, along with cognitive function. And among the longest survivors—those living 10 years—the best predictor was a person’s smoking history, with non-smokers faring best.

“These measures clarify and enrich our understanding of mechanisms underlying longevity and could point to appropriate tests and potential interventions,” Kraus said.

She said the next stage of research is to use additional analytical tools to improve the predictivity and identify potential targets for therapies.