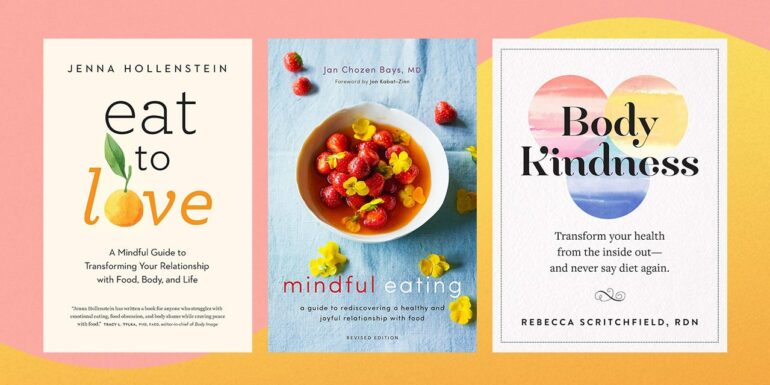 People making food-buying choices are often faced with adverts or other descriptions such as “low calorie” (healthy) or “tasty” (less healthy) to influence their decisions, so how effective are health-conscious nudges in moving consumer behavior toward healthier lifestyles?

When healthy and non-healthy prompts are presented at the same time, however, the healthy prompts had a protective effect in fully neutralizing the non-healthy nudges, perhaps by triggering an “alarm bell” to activate control processes.

The study was based on 1,200 Dutch participants and the sample was selected to be representative of age, gender, and income for the Netherlands.

The study fills some important gaps in understanding how these cues affect food-buying choices. Previous studies had largely been based on small samples and narrow populations (such as university students), and were based on healthy messages standing alone rather than alongside non-healthy cues.

“The practical impacts of our findings are two-fold: the results cast doubt on the effectiveness of health-goal cues to boost healthy food choices, but they suggest that healthy primes could prevent less healthy food choices by countering hedonic cues through the interaction of the competing messages,” said co-author Lucia Reisch, El-Erian Professor of Behavioral Economics & Policy and Director of the El-Erian Institute of Behavioral Economics & Policy at Cambridge Judge Business School.

The results were largely unaffected by factors including gender, hunger, dietary restraint and body mass index. The study’s methodology mimicked an online supermarket, and presented the competing healthy and hedonic cues through advertising banners for cooking recipes—which contained texts including such phrases as “healthy” or “low in calories” (with images of low-caloric meals such as a quinoa salad), and “just delightful” or “heavenly enjoyment” (with photos of tempting foods high in fat or sugar such as an apple tart). To test healthy or non-healthy messages standing alone, the impact on choice was compared with advertising banners unrelated to food such as tissues.

Participants made 18 choices through the mock supermarket, each time selecting one product out of six alternatives (three healthy and three not) through a mouse click.

Based on previous knowledge of health-goal priming effects, the researchers had hypothesized that health goal cues would result in more healthy food choices.

“Our results do not support this hypothesis,” the study says. “Given the high statistical power of the current study, our observed null effect cast some doubt on the generalizability of the frequent positive findings of health goal priming to the population level.” The research did find that the placement of the advertising banners mattered, with more healthy choices resulting when the healthy prime was in the top position rather than a lower position.

“From a public health perspective, the fact that we used very similar stimuli to change behavior through a health and a hedonic prime but only managed to reduce healthy choices compared to neutral control is relevant,” concludes the study, which uses the term “prime” to describe cues or nudges.

“If it is, all else equal, easier to activate hedonic goals through environmental cues, public health campaigns will be at a technical disadvantage compared to efforts through food advertisement and marketing campaigns. Further research should replicate our findings to test whether the observed differences between health and hedonic goals were linked to our specific experimental design or are universal.”