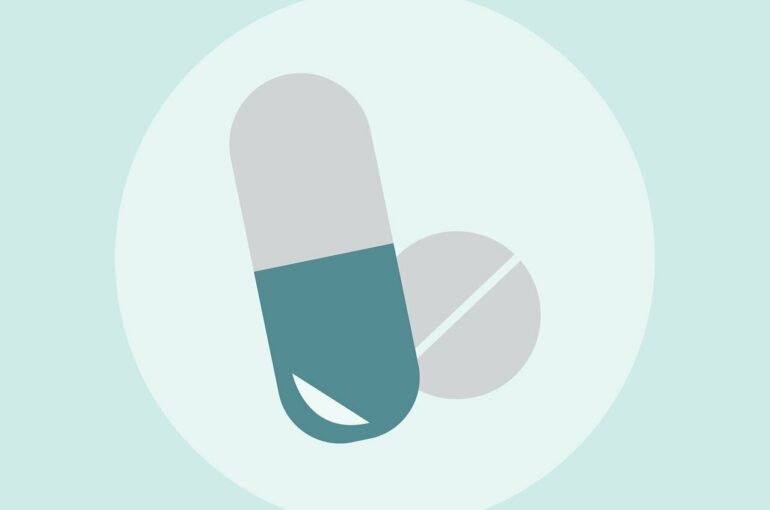 Opioid-related overdose is now a leading cause of accidental death in the United States and Canada. A study published December 1 in the open access journal PLOS Medicine by Mary Clare Kennedy at University of British Columbia, Kelowna, Canada, and colleagues suggests discontinuing prescribed opioids was associated with increased overdose risk.

Canada and the United States have implemented guidelines to restrict opioid prescribing for chronic pain in an effort to reduce opioid-related illness and death. However, the effects of discontinuing opioid treatments on overdose risk are understudied.

The researchers found that discontinuing opioid therapy for pain was associated with increased overdose risk among people without opioid use disorder (OUD). Yet the association was stronger in those with OUD, including those not receiving opioid agonist therapy (AHR = 3.18; 95% CI = 1.87–5.40, popioid therapy was associated with decreased risk of overdose in those with OUD who had not received opioid agonist therapy (AHR = 0.31, 95% CI = 0.14–0.67, p=0.003).

The study had several limitations as the outcome measure did not capture overdose events that did not involve a healthcare encounter or result in death. Additionally, the researchers were unable to determine the source of the drugs involved in overdoses and whether they were prescribed or obtained illicitly.

According to the authors, “These findings point to the need to avoid abrupt discontinuation of opioid treatment for pain and to enhance guidance for prescribers in modifying opioid treatment tapering strategies on the basis of opioid use disorder and opioid agonist therapy status.”

Kennedy adds, “Given the increased risk of overdose, sudden discontinuation of opioid treatment for chronic pain should be avoided in almost all instances. Enhanced guidance is needed to support prescribers in implementing safe and effective opioid for pain tapering strategies, with particular consideration of opioid use disorder and prescribed opioid agonist therapy status.”

More information:
Discontinuation and tapering of prescribed opioids and risk of overdose among people on long-term opioid therapy for pain with and without opioid use disorder in British Columbia, Canada: A retrospective cohort study. PLoS Medicine (2022). DOI: 10.1371/journal.pmed.1004123


Citation:
Patients may be at higher risk of overdose when opioid therapy for pain is discontinued (2022, December 1)