When people’s attitudes about aging improve, better health may follow 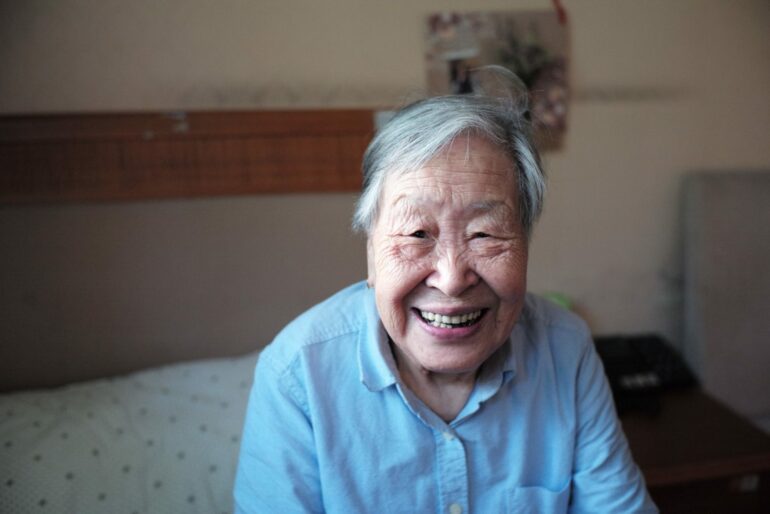 Making people feel better about how they’re aging could lead to concrete improvements in health and well-being down the line, new University of British Columbia (UBC) research suggests.

The researchers tracked changes in how participants felt about their own aging over a four-year period, then looked for measurable changes in health and well-being after another four years had passed. Participants whose attitudes had improved over the first four years were more likely to see measurable health improvements four years later.

Health and well-being are gaining favor over pure economic indicators as ways to measure progress in a society. Governments and intergovernmental organizations have recognized that using gross domestic product as the primary measure of success can lead to policies that devalue environmental, psychological and social health. Increasingly, they are looking for more holistic ways to measure societal well-being.

In this study, more than 13,000 adults over age 50 contributed data through the Health and Retirement Study in the U.S. between 2008 and 2018. The research team, supervised by UBC assistant professor Dr. Eric Kim and biostatistician Dr. Tyler VanderWeele of Harvard University, analyzed participants’ data at three separate intervals, four years apart.

At the first interval, the researchers recorded initial measures of health and well-being. They also captured aging satisfaction through participants’ responses to statements such as:

Things keep getting worse as I get older.I am as happy now as I was when I was younger.The older I get, the more useless I feel.

At the second interval, they assessed aging satisfaction again.

At the third and final interval, they measured how health and well-being measures had changed four years after the second measurement of aging satisfaction.

Of the 35 outcomes they measured, 27 had improved in association with improved aging satisfaction four years earlier.

Conversely, decreases in aging satisfaction from the first to second interval were associated with worsening health and well-being outcomes by the third interval.

The order in which these measurements were taken is important. You might expect people in better health to have more positive attitudes about aging than those with health problems, but this analysis showed that increases in aging satisfaction clearly preceded improvements in health and well-being.

“Interventions that make people feel better about aging could potentially produce concrete benefits,” said Nakamura. “Those interventions could come at both the individual level and the broader, societal level. At the societal level, combating ageism and reducing harmful stereotypes about aging are potential paths to improving individual aging satisfaction. If a person thinks aging is destined to be a negative experience, that might become a self-fulfilling prophecy.”