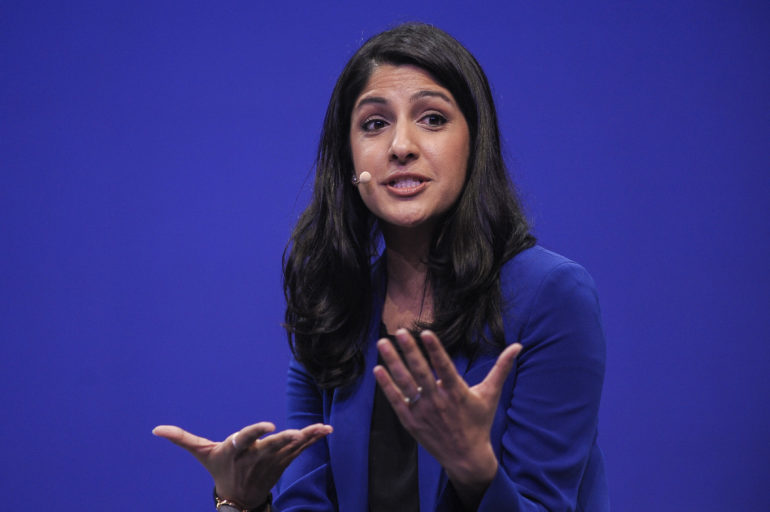 IAC is also considering a spinoff of its ownership stake in Vimeo, which has seen a boost in demand due to the Covid-19 pandemic. A decision is still in the early stages, and it’s unclear what the terms of the spinoff would look like, IAC CEO Joey Levin said in a letter to shareholders Thursday.

“Given Vimeo’s success, and investor adulation for the Software-as-a-Service category generally, we expect Vimeo’s access to capital inside of IAC will be much more expensive than access to capital outside of IAC, and that capital will be helpful to enable Vimeo to achieve its highest ambitions,” Levin said.

If the companies separated, it would make Vimeo the 11th public company to spin out from IAC. The company last agreed to spinoff all of its shares of online dating company Match Group.

“We’ve always said we’re the anti-conglomerate, and we optimize for whatever allows our businesses to achieve their best chance of operating success,” Levin said.

IAC reported in its third quarter earnings Thursday that Vimeo grew overall revenue 44% year over year to $75.1 million, while its subscribers grew 21% to 1.46 million. The company’s operating loss decreased from $11.2 million to $3.3 million, while Adjusted EBITDA grew to $3.4 million compared to a loss of $8 million in Q3 2019.

In Canada, People Are Fighting to Save a Majestic Tree That’s Older Than Canada

Correction: The headline on this story was updated with the correct valuation for Vimeo.

Subscribe to CNBC PRO for access to the livestream of CNBC’s continuous election and business news coverage.