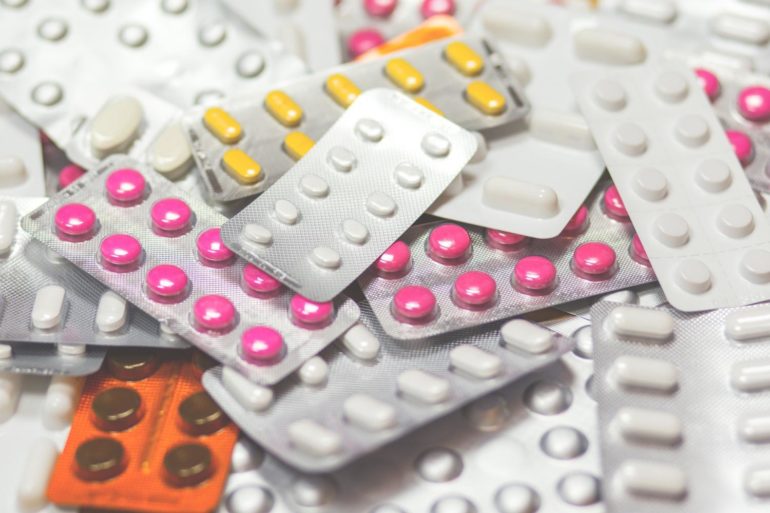 Medical care for newborn infants who were exposed to opioids in the womb varied widely across 30 hospitals nationwide, according to a study funded by the National Institutes of Health. The study authors say that the findings underscore the need for clinical trials to determine the most effective treatments.

The study was conducted by Leslie Young, M.D., of the University of Vermont and colleagues in the Advancing Clinical Trials in Neonatal Opioid Withdrawal Syndrome (ACT NOW) Program, part of NIH’s Helping to End Addiction Long-term Initiative. It appears in the journal Pediatrics.

Opioid use disorder during pregnancy increased from 1.5 to 6.5 for every 1,000 hospital deliveries from 1999 to 2014, according to the U.S. Centers for Disease Control and Prevention. Opioid use during pregnancy increases the risk for maternal death, miscarriage, poor fetal growth and preterm birth. Newborns who are exposed to opioids in the womb may also have withdrawal symptoms that require medication treatment.

ACT NOW study sites varied widely in the proportion of pregnant women who received medication-assisted treatment (from roughly 6% to 100%) and prenatal counseling (roughly 2% to about 75%). Sites also varied greatly in the proportion of newborns receiving therapy with a replacement opioid (about 7% to 100%) and therapy with a secondary medication to further ease the infants’ withdrawal symptoms (roughly 1% to roughly 70%).

The study authors concluded that understanding the wide variation in treatment offered to opioid-addicted mothers and their infants is an important first step for planning future studies and treatment programs.

New guidelines address rise in opioid use during pregnancy