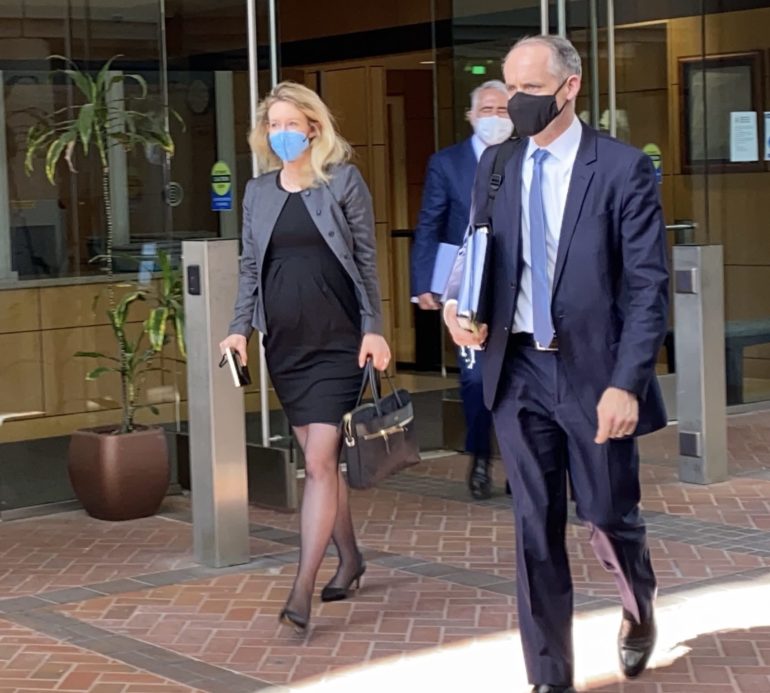 The mystery of missing Theranos patient test results that allegedly showed a high failure rate was the focus of former CEO Elizabeth Holmes’ pre-trial hearing on Wednesday. Holmes, pregnant and expected to give birth this month, appeared via Zoom for the hearing.

Prosecutors allege that executives at Theranos destroyed the so-called Laboratory Information System database (LIS) and shared a useless copy with investigators after a grand jury issued a subpoena in 2018. The LIS contained years’ worth of accuracy and failure rates of Theranos tests. Federal prosecutors say the failure rate of the Theranos blood-testing system was 51.3 %.

In a court filing, prosecutors argue Holmes “likely benefitted,” from the loss of the LIS. “In fact, the available information strongly suggests that were the LIS still available in existence, its contents would dramatically bolster the government’s allegations.”

Assistant U.S. attorney John Bostic said on Wednesday, “Before Theranos took the actions to decommission the LIS, evidence on the record shows that Theranos employees knew that shutting down the database would likely be a permanent move. They went for it anyhow.”

But Holmes’ defense attorneys claim the government dropped the ball. “For a year and a half the government did nothing with this copy of the LIS database sitting on a paralegal shelf and if it had acted promptly as you’d expect your prosecutor with the most central evidence to the case would do they would have found the password,” said Amy Saharia, a defense attorney for Holmes.

“There is a severe risk of prejudice to Ms. Holmes if we have to litigate the facts about who lost the data in front of a jury,” she added. “The jury may well speculate about the intentions of Theranos employees without a proper basis, or God forbid they infer Ms. Holmes had something to do with it, even though she didn’t.”

Saturn’s Moon Titan Is Drifting Off Into Space, NASA Says

U.S. District Judge Edward Davila questioned defense attorneys’ claim that the LIS system was crucial to Holmes’ case, asking them “why didn’t you have a copy of it then?” He took her request to suppress evidence under submission.

Last week, Holmes lost a bid to keep more than a dozen emails between her and Boies Schiller lawyers out of her upcoming trial. Jury selection in her criminal fraud trial is set to begin on August 31.