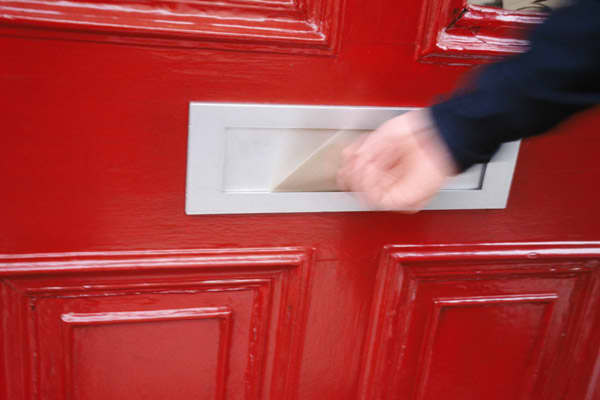 LONDON — Online card retailer Moonpig has confirmed that it plans to go public on the London Stock Exchange in a £1.2 billion ($1.6 billion) float next month after demand for its cards surged during the coronavirus pandemic.

Moonpig, which also operates the Greetz brand in the Netherlands, said Tuesday that it will list at least a quarter of the company on the exchange’s main market through an initial public offering.

U.S. investors BlackRock and Dragoneer have agreed to spend £130 million on Moonpig shares when shares start trading in February.

Moonpig Chief Executive Nickyl Raithatha is expected to make £11 million from the IPO, according to The Guardian newspaper, while chair Kate Swann is likely to make £7 million.

“As leaders of a market undergoing an accelerating shift online, we’re delighted to bring Moonpig Group to the public market. Our data-powered technology platform makes it incredibly easy for our customers to create more special moments for the people they care about,” said Raithatha in a statement.

Moonpig, which has around 450 employees, is expected to publish its full IPO prospectus next week.

Founded in 2000, Moonpig is the clear online market leader in cards, holding a 60% market share in the U.K among online card specialists in 2019, according to estimates by consulting firm OC&C.

The London-headquartered company announced its intention to float last week, saying that it had amassed 12.2 million active customers by Oct. 31.

The Moonpig website features over 20,000 cards and a range of gifts including flowers, mugs, and chocolates. Customers order 46 million cards a year and 7 million gifts, Moonpig said.

Moonpig is the first U.K. tech IPO of the year but there are a queue of other companies preparing to go public.

Many of the U.K.’s biggest tech firms have traditionally opted to list on the tech-focused Nasdaq market or the New York Stock Exchange in the U.S. However, the London Stock Exchange has been trying to convince them to list at home in recent years.