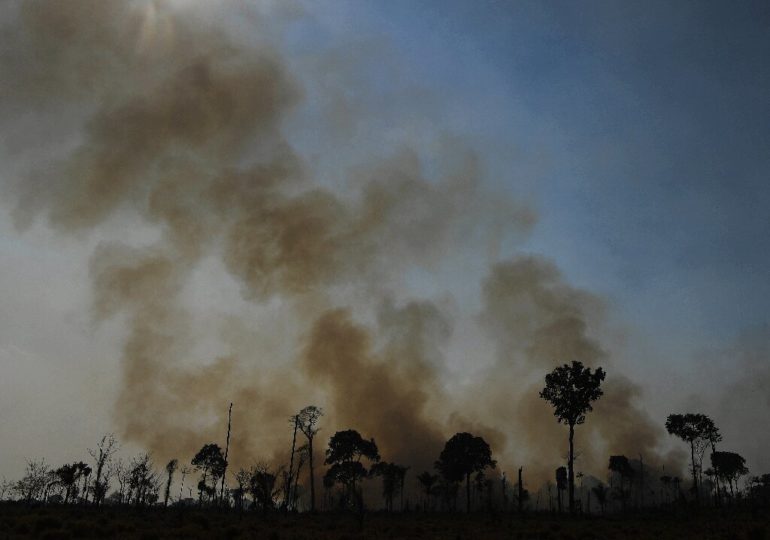 Deforestation of the Brazilian Amazon reached a record in June for the fourth consecutive month, according to official data released Friday.

A total of 1,062 square kilometers of forest was destroyed—an area almost the size of the city of Rio de Janeiro.

This was up from 1,043 km2 in the same month last year, said the INPE research institute, which uses satellite images to measure forest cover.

The figure was the highest for a month of June since the INPE started gathering data in 2015.

Since coming to power in 2019, far-right President Jair Bolsonaro has promoted the commercialization of the Amazon and described NGOs trying to protect the jungle as a “cancer.”

However, he recently pledged to eliminate Brazil’s illegal deforestation by 2030, some 10 years ahead of target, though environmentalists say he is insincere.

Two weeks ago, Brazilian Environment Minister Ricardo Salles resigned after the Supreme Court ordered an investigation into allegations he was involved in a timber trafficking scheme.

He was replaced by Joaquim Alvaro Pereira Leite, allied to one of the country’s largest agricultural lobby groups.

In Apps and WebCompanies
on 16 February 20213 min read

The Brazilian Amazon also marked its worst June for forest fires since 2007 this year, with some 2,308 fires detected—an increase of 2.3 percent from the same month last year.