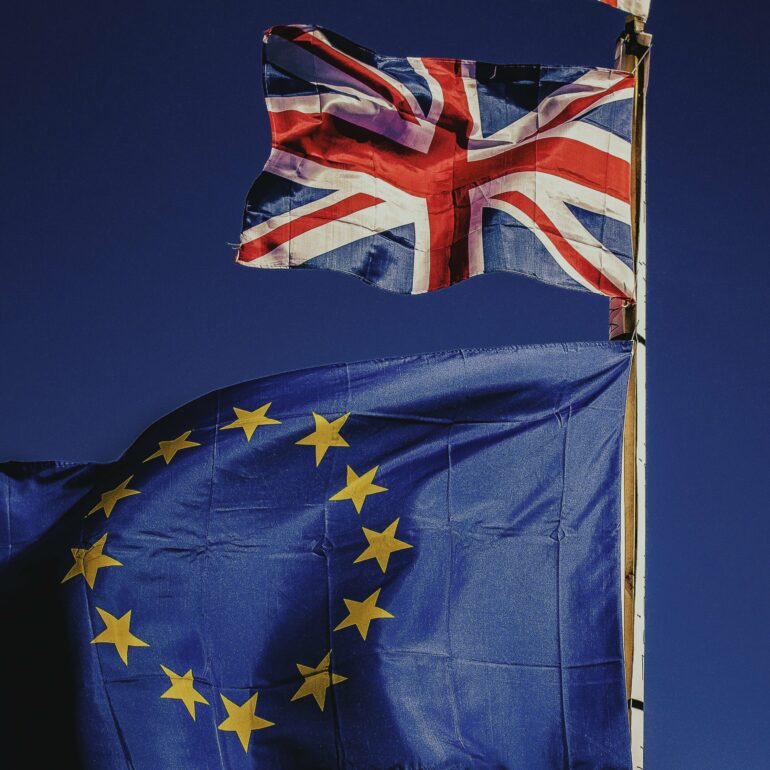 In a new study, a brief, audio-guided, befriending-themed meditation reduced affective polarization between people on the “Remain” versus “Leave” sides of the U.K.’s Brexit referendum. Otto Simonsson of the Karolinska Institutet in Stockholm, Sweden, and colleagues present these findings in the open-access journal PLOS ONE on May 11, 2022.

In a nationwide referendum in 2016, the British electorate voted for the U.K. to leave the European Union. Since then, research has identified significant levels of affective polarization between “Remainers” and “Leavers.” Prior research has also shown that a brief befriending meditation can reduce affective polarization between Democrats and Republicans in the U.S., but whether similar effects might extend to the U.K. has been unclear.

Now, Simonsson and colleagues have explored the potential effects of meditation in a study of 501 Remainers and 433 Leavers. They randomly assigned each participant to listen to one of two 10-minute audio recordings. One was an audio-guided befriending meditation that instructed listeners to bring friendship and kindness to themselves and to others. The other instead featured educational information about meditation. The researchers then assessed participants’ levels of affective polarization—the divide between positive feelings toward one’s own political group and negative feelings toward the other.

These findings suggest that an audio-guided befriending meditation could help boost perceived commonality between opposing political groups, and thereby reduce affective polarization. Such a strategy could be employed in public campaigns in the U.K. to address polarization between Remainers and Leavers, the authors suggest.

The authors add: “The results in this study build on previous findings and provide additional support for the potential benefits of meditation in political contexts.”