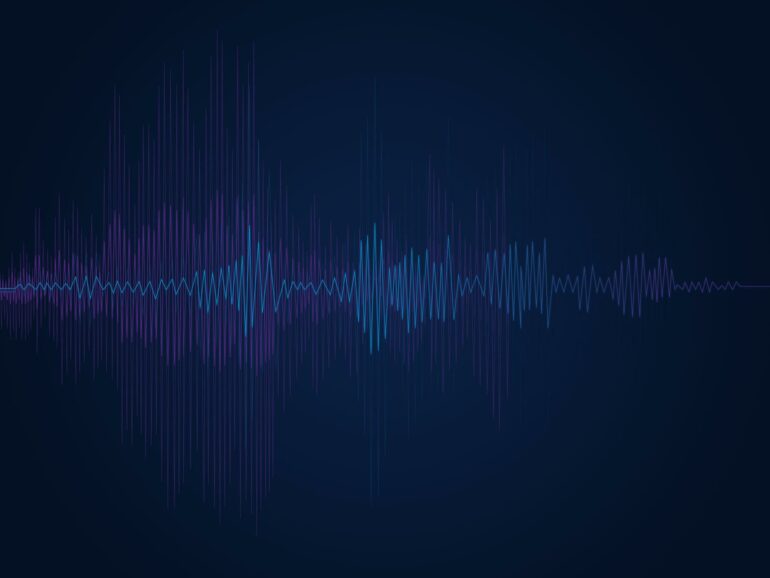 Phonetic convergence, or phonetic imitation, is a form of speech production in which a talker’s speech becomes similar to that of the person with whom they are speaking. In a recent article published in the journal Speech Communication, researchers studied whether and how people working together begin to sound more like each other as they work.

Authors Tifani Biro, postdoctoral fellow at the University of Pennsylvania; Navin Viswanathan, professor of communication sciences and disorders at Penn State; and Joseph C. Toscano, associate professor of psychological and brain sciences at Villanova University, found that phonetic convergence was more likely when people participated in interesting work than when they were doing something less engaging. Though the phenomenon of phonetic convergence is well documented, researchers are still studying how and why it occurs.

“One of the interesting questions in speech communication is how speakers are able to make distinctions for their listeners,” said Viswanathan.

Participants in this study were paired together and given a highly engaging or less engaging task to complete together. The study participants worked with each other to navigate a computer game. Without being able to see each other, one person was given a list of words which were vocalized to the other person in order to complete a series of puzzles throughout the game. The highly engaging task in the activity took place in the game Minecraft, where the participants had to use the words to maneuver a character through a graphical environment. The less engaging task in the activity presented the same words in blocks with no graphical environment.

“This kind of shift in phonetic convergence demonstrates that speech sounds of one person begin to approach those of the people they are listening to,” said Viswanathan.

Other factors appear to influence phonetic convergence, such as linguistic messages.

“If someone says ‘Hey, the dog is sitting on the bed,’ phonetic content can affect the message. One person may be just stating a fact, or they may be alluding to wanting another person to get the dog off the bed. We can learn a lot about a speaker if we listen to them,” said Viswanathan. Additionally, other talker factors like sex, race and conversational role appear to influence convergence.

While this work is a first step, said the researchers, a full understanding of how phonetic convergence occurs will involve studying participants from differing backgrounds. Viswanathan explained that most linguistic studies have focused on western college students because those populations are easy to gather in universities where this research is often conducted. Phonetic convergence may function differently, however, when people are from different cultures or when one individual has a speech-related disability.

“It is one thing to focus on the sound level, but other things happen at the language level, like using words someone may not normally use,” Viswanathan said.

In search of the lost city of Natounia

In future studies, researchers will need to study people with heterogeneous backgrounds and abilities to build good theories about how phonetic convergence works.