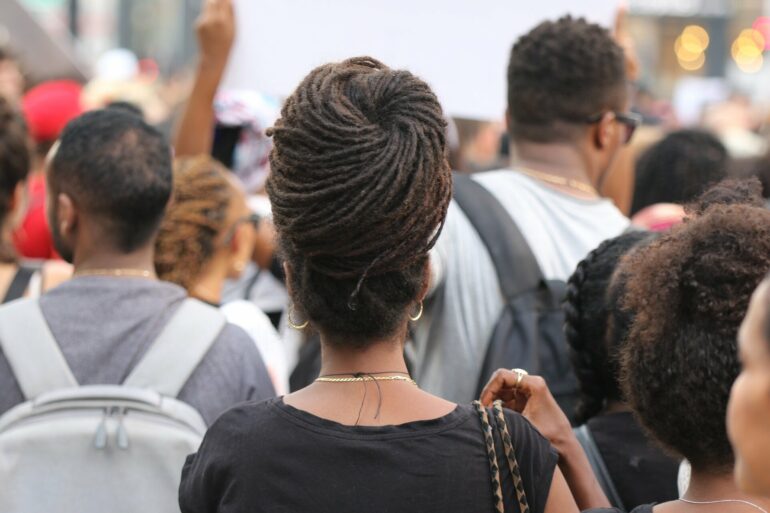 People are less morally outraged when gender discrimination occurs because of an algorithm rather than direct human involvement, according to research published by the American Psychological Association.

In the study, researchers coined the phrase “algorithmic outrage deficit” to describe their findings from eight experiments conducted with a total of more than 3,900 participants from the United States, Canada and Norway.

“It’s concerning that companies could use algorithms to shield themselves from blame and public scrutiny over discriminatory practices,” said lead researcher Yochanan Bigman, Ph.D., a post-doctoral research fellow at Yale University and incoming assistant professor at Hebrew University. The findings could have broader implications and affect efforts to combat discrimination, Bigman said. The research was published online in the Journal of Experimental Psychology: General.

When people learn more about a specific algorithm it may affect their outlook, the researchers found. In another study, participants were more outraged when a hiring algorithm that caused gender discrimination was created by male programmers at a company known for sexist practices.

Programmers should be aware of the possibility of unintended discrimination when designing new algorithms, Bigman said. Public education campaigns also could stress that discrimination caused by algorithms may be a result of existing inequities, he said.