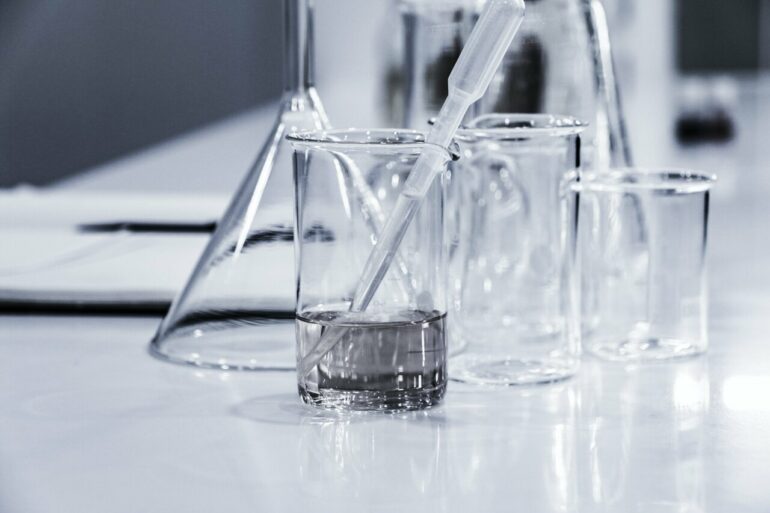 Women in science are less likely than their male counterparts to receive authorship credit for the work they do, an innovative new study finds.

Researchers used a large set of administrative data from universities they helped construct that revealed exactly who was involved with and paid on various research projects.

That data was linked to patents and articles published in scientific journals—which name authors—to see which people who worked on individual projects received credit in the patents and journals and who did not.

Results, published today in the journal Nature, showed that women who worked on a research project were 13% less likely to be named as authors in related scientific articles compared to their male colleagues.

“Women are not getting credit at the same rates as men on journal articles,” said Enrico Berkes, co-author of the study and a postdoctoral researcher in economics at The Ohio State University. “The gap is persistent, and it is strong.”

And there was another, even larger, gap.

“We found that women were 59% less likely than men to be named on patents related to projects that they both worked on,” said study co-author Bruce Weinberg, professor of economics at Ohio State.

These findings were further backed up in a survey of more than 2,400 scientists that found women reported being excluded from authorship of scientific papers they contributed to more often than men.

The administrative data that was key to this study came from the UMETRICS dataset available through the Institute for Research on Innovation and Science, which contained detailed information on sponsored research projects for 52 colleges and universities from 2013 to 2016.

“What is unique is that we have the data to know exactly who worked on individual research projects and what their role was,” Weinberg said. “This rich data helps us know whether people should or should not be credited for any particular scientific publication or patent.”

“Women are more likely to be in support positions, but they receive less credit relative to men at every level,” Berkes said.

Results showed that women were even less likely to be listed as an author on what scientists consider “high-impact” articles.

“There should never be a gap in credit between men and women. But you really don’t want a gap on the research that has the biggest impact on a scientific field,” Weinberg said. “That’s a huge source of concern.”

In the survey of scientists, results showed that 43% of women said they had been excluded from a scientific paper to which they had contributed—compared to 38% of men.

Women were also more likely than men to report that others underestimated their contributions and that they faced discrimination, stereotyping and bias. One reported, “Being a woman [means] that quite often you contribute in one way or another to science but unless you shout or make a strong point, our contributions are often underestimated.”

Study sheds light on how climate has driven 7,000 years of dietary changes

Weinberg noted that the fact that women scientists receive less credit for their work has long been known. The most famous example may be Rosalind Franklin, who made a pivotal contribution to the discovery of the structure of DNA, but was wrongfully denied authorship on the original Crick and Watson paper.

This new research adds an additional level of evidence with the administrative data from UMETRICS and the survey results.

“All the evidence is strong and points in the same direction,” Berkes said.

Other co-authors on the study were Matthew Ross of Claremont Graduate University; Britta Glennon of the Wharton School at the University of Pennsylvania; Raviv Murciano-Goroff of the Questrom School of Business at Boston University; and Julia Lane at the Wagner School of Public Policy at New York University.