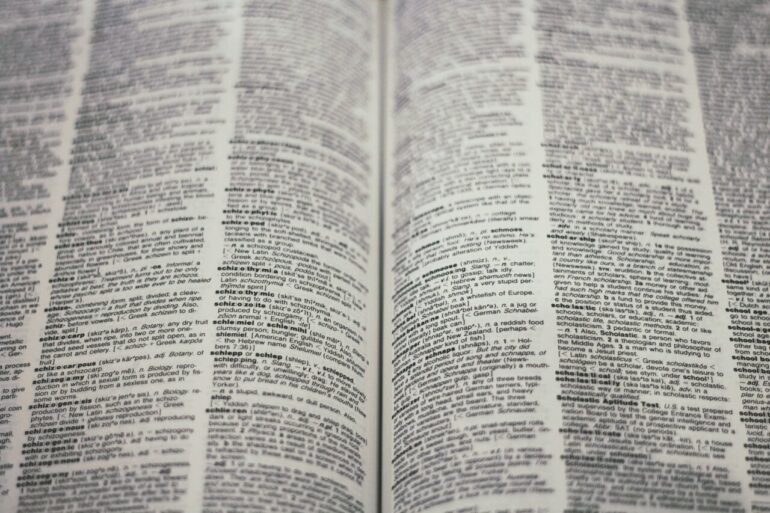 In the workplace, even subtle differences in language choice can influence the perception of gender for better or worse. These choices fall into two main categories: minimizing the role of gender by using gender-neutral terms or emphasizing an individual’s gender through “gender marking.” In a commentary in the journal Trends in Cognitive Sciences, behavioral scientist Stav Atir argues that by using these two approaches thoughtfully, one can promote gender equality.

“If anyone suggested saying ‘female politician’ or ‘lady scientist,’ I think many would say ‘No, thank you,'” says Atir, an assistant professor at the University of Wisconsin Madison who studies how gender bias can affect perceptions of professionals.

The gender-neutral approach involves using words like “businessperson,” instead of “businessman” or “businesswoman,” or using gender-neutral pronouns like “they” instead of “he” or “she.” Using this language can erase the conception that men and women are wildly different beings, and it fights back against our natural tendency to rely on stereotypes in our thinking, studies show.

“But wholesale gender neutrality in language is no panacea,” says Atir. This approach suffers from the fact that gender-neutral terms tend to be considered masculine by default.

The alternative—using a gender-marking approach—can be used to highlight the success of women in male-dominated fields. “In order to spotlight the breakers of glass ceilings and those following in their footsteps, we must mention their gender,” says Atir.

This approach comes with its own drawbacks, like reinforcing negative stereotypes. “Gender marking, then, should not be used thoughtlessly,” says Atir. “Though it can draw attention to professionals whose gender is underrepresented, it can also have ironic consequences, prompting stereotypical thinking and bolstering the perception of women as exotic exceptions to the male rule.”

“We might be tempted to throw up our hands and give up the endeavor of using language to express and promote our beliefs. That would be a mistake,” says Atir. “Language remains one tool in our toolbox for social change, and, unlike some of our other tools, it’s one that we can all use. The key to using this tool effectively is to tailor our language to the context, taking into account our situation-specific goals.”