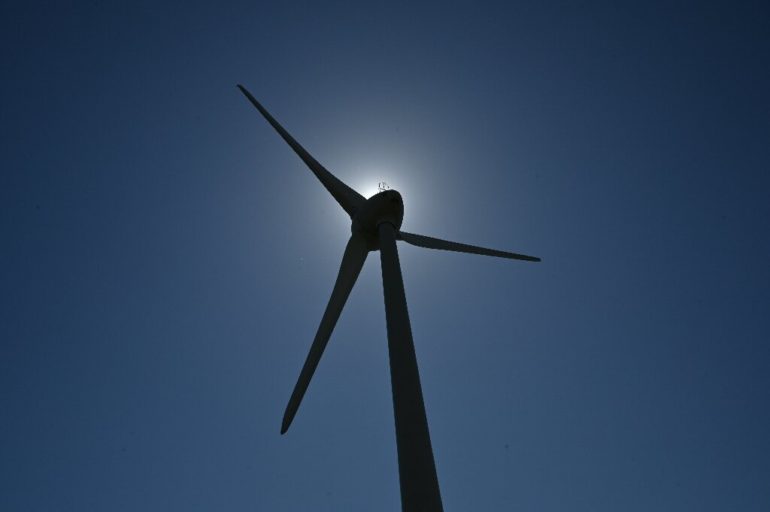 Renewable energy beat fossil fuels last year to become the largest source of electricity in Britain, according to a study.

Biomass, hydro, solar and wind generated a record 42 percent of UK electricity in 2020, showed a study this week from climate think tanks Ember and Agora Energiewende.

Fossil fuels—mainly gas—accounted for 41 percent, the pair added in a statement.

Prime Minister Boris Johnson recently vowed to quadruple Britain’s offshore wind power capability within the next decade, as part of plans to achieve carbon neutrality by 2050.

Wind powers more than half of UK electricity for first time