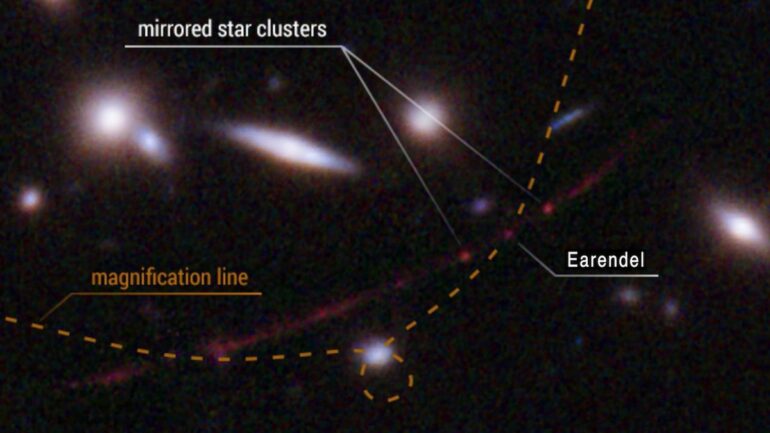 Using the Hubble Space Telescope (HST), astronomers from Villanova University have analyzed spectroscopic observations of a nearby old nova known as T Aurigae. Results of this study, published March 29 on the arXiv pre-print server, deliver more insights into the properties of this object.

A nova is a star experiencing a sudden increase in brightness and then slowly returning to its original state, a process that could last many months. Such an outburst is the result of the accretion process in a close binary system containing a white dwarf (WD) and its companion.

Cataclysmic variables (CVs) are binary star systems consisting of a WD primary that is accreting matter from a normal star companion. They irregularly increase in brightness by a large factor, then drop back down to a quiescent state.

T Aurigae is a CV composed of a WD in a compact binary with a main sequence-like donor star. It underwent a classical nova explosion in 1891 in the constellation Auriga, which made it the first nova to be observed spectroscopically. The distance to T Aurigae is estimated to be between 2,650 and 2,840 light years.

Infant stars identified at the center of our galaxy