Neutrino rocket model to explain the origin of high-velocity pulsars 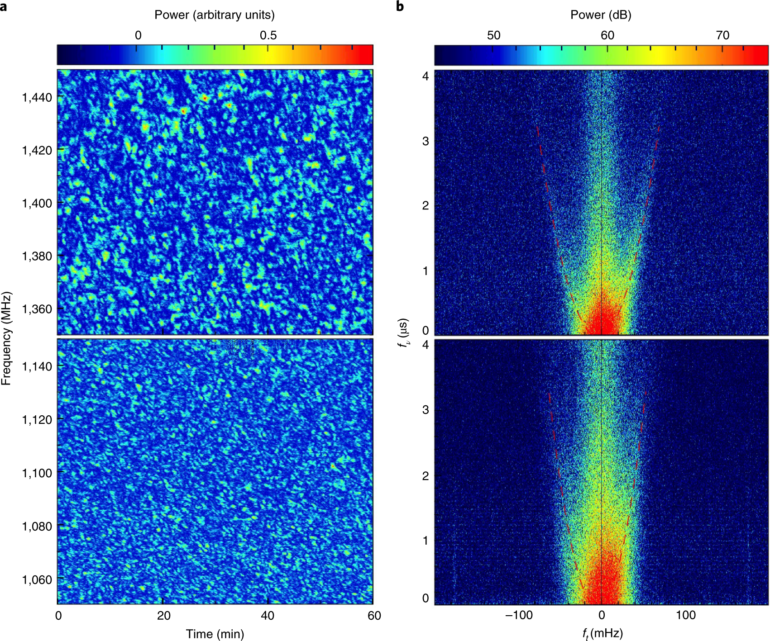 The first pulsar was discovered in 1967. With an increase in pulsar observations, astronomers have found that some pulsars have a proper motion velocity greater than 1000 km/s, and the number of such pulsars is growing each year.

Recently, Dr. Li Zheng and his collaborators from the Xinjiang Astronomical Observatory (CAS) of the Chinese Academy of Sciences and Nanjing University proposed a neutrino rocket model inside neutron stars, which, coupled with Australian National Astronomical Observatory (ATNF) pulsar data, may explain the origin of pulsars with proper motion velocity above 1000 km/s.

The study was published in The Astrophysical Journal.

Neutrons in gyrator motion can emit a pair of neutrinos and antineutrinos. However, the radiative power of the cyclotron motion of a single neutron is so low that its effect is negligible.

There is a special Einstein condensation phenomenon called superfluid that might occur within a rotating neutron star (also known as a pulsar) when the thermal temperature inside the neutron star is lower than the energy gap of the bound neutrons.

It has been shown that Cooper pairs of neutrons that have been formed by neutron binding also undergo gyrator motion in the superfluid region of neutron stars. Based on calculations, the researchers discovered that these left- and right-handed neutrinos, which are emitted by neutron Cooper pairs, have high energies.

Due to the continuous emission of neutrino streams inside the neutron star, it accelerates continuously, resulting in high velocity along the rotation axis, a phenomenon also confirmed by the observations of Crab and Vela pulsars.

In neutron stars, neutrino radiation energy is provided by rotational energy. Due to this effect, neutron stars are characterized by a spin-down rotation. “Our model predicts an accelerated rotation spin-down rate for long-period pulsars,” said Dr. Li Zheng.