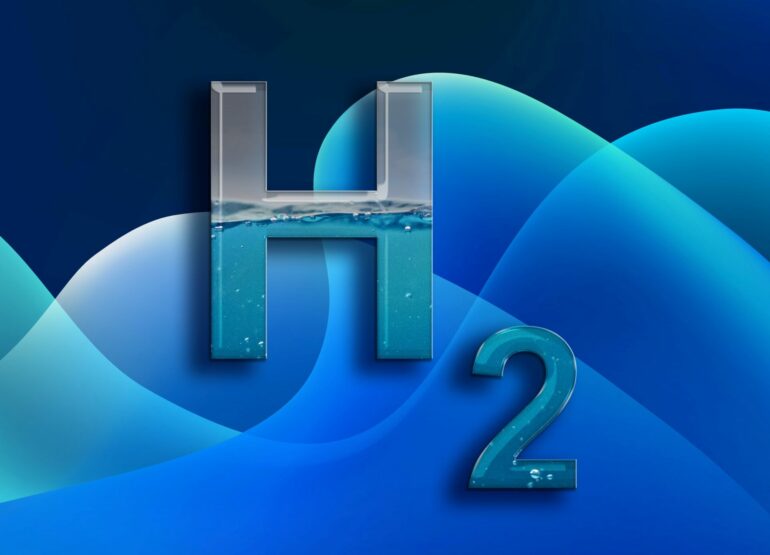 Hydrogen is gaining significant attention as an efficient way to store “green energy” from renewables such as wind and solar. Compressed gas is the most common form of hydrogen storage, however it can also be stored in a liquid or solid state.

Dr. Saidul Islam, from the University of Technology Sydney, said solid hydrogen storage, and in particular metal hydride, is attracting interest because it is safer, more compact, and lower cost than compressed gas or liquid, and it can reversibly absorb and release hydrogen.

“Metal hydride hydrogen storage technology is ideal for onsite hydrogen production from renewable electrolysis. It can store the hydrogen for extended periods and once needed, it can be converted as gas or a form of thermal or electric energy when converted through a fuel cell,” said Dr. Islam.

“Applications include hydrogen compressors, rechargeable batteries, heat pumps and heat storage, isotope separation and hydrogen purification. It can also be used to store hydrogen in space, to be used in satellites and other ‘green’ space technology,” he said.

However, a problem with metal hydride for hydrogen energy storage has been its low thermal conductivity, which leads to slow charging and discharging times.

To address this the researchers developed a new method to improve solid-state hydrogen charging and discharging times. The study was recently published in the journal Scientific Reports.

“Several internal heat exchangers have been designed for use with metal hydride hydrogen storage. These include straight tubes, helical coil or spiral tubes, U-shape tubes, and fins. Using a helical coil significantly improves heat and mass transfer inside the storage.”

“This is due to the secondary circulation and having more surface area for heat removal from the metal hydride powder to the cooling fluid. Our study further developed a helical coil to increase heat transfer performance.”

They are now working on the numerical simulation of the hydrogen desorption process, and continuing to improve absorption times. The semi-cylindrical coil heat exchanger will be further developed for this purpose.

Tesla shares up on news Hertz will purchase 100,000 electric vehicles

Finally, the researchers aim to develop a new design for hydrogen energy storage, which will combine other types of heat exchangers. They hope to also work with industry partners to investigate real tank performance based on the new heat exchanger.