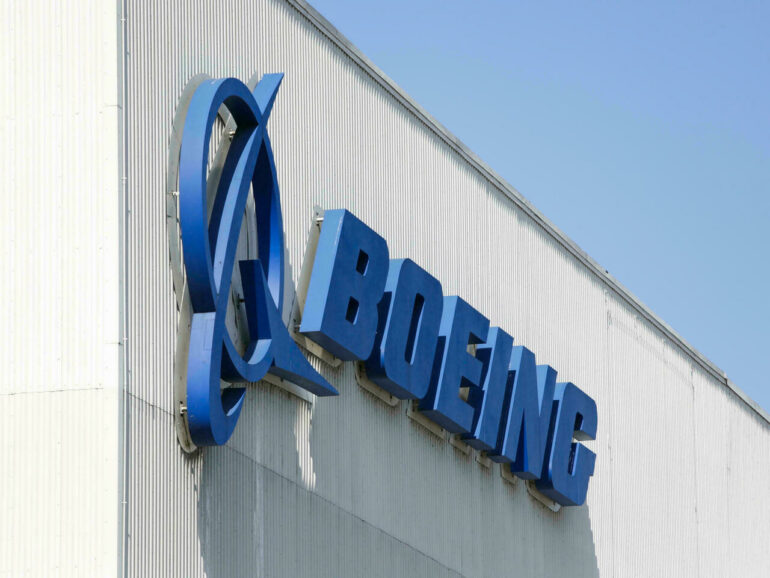 Flying electric taxis have been seen as a promising, emissions-free solution to address urban congestion. However, Mountain View, California-based Wisk’s emphasis on autonomy is expected to push back its development timeframe compared with some rival concepts.

Marc Allen, chief strategy officer for Boeing, said in a statement that autonomy “is the key to unlocking scale,” meaning that “straight-to-autonomy is a core first principle.”

In 2019, Boeing joined the venture, which is also backed by Kitty Hawk Corporation, a company co-founded by Google co-founder Larry Page. Boeing has not disclosed the size of prior funding rounds.

Some other companies in the flying taxis space have envisioned piloted air taxies as a first step towards autonomous service.

Wisk has not released a timetable for commercialization, but it envisions some 14 million annual flights serving more than 40 million people within five years of certification.

Monday’s announcement follows public stock listings of a number of other companies in the flying taxi space, including Vertical Aerospace and Joby Aviation.

The latter has said it wants to win US certification in time to launch commercial service in 2024 with piloted taxis.