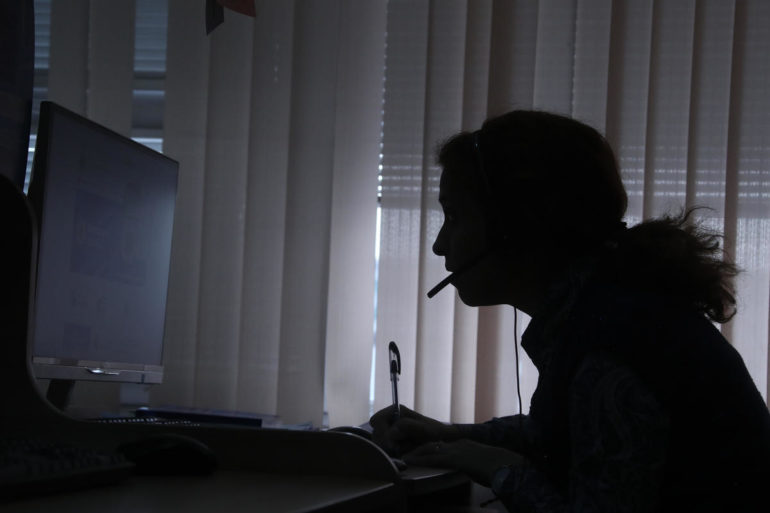 The AFP said the search warrant was executed following an investigation under Operation Rayko, which was focused on an Australian business that purports to offer genuine Microsoft technology support to Australian customers.

It alleged the business instead linked Australian victims to offshore scammers who would request remote access to their computers.

“Once the scammers had access to the computer, they would convince their victims to purchase new software to fix genuine computer issues,” AFP said. “That software was outdated and sold at an inflated price.”

The company in question, AFP said, has a professional website, an Australian 1800 business number, and uses Microsoft logos to give its operations an air of legitimacy.

The AFP said it worked closely with Microsoft to gather information about the products being sold and offshore entities linked to the Australian business.

During the search, AFP investigators seized documents and electronic devices, which will be subject to analysis by AFP Cybercrime Operations. The investigation is ongoing and the AFP is not ruling out charges as a result of the search warrant activity, it said.

“Police are assessing evidence seized and will continue to work with Microsoft and IDCARE to determine how many Australian customers may have been affected by these types of scams,” the AFP said.

AFP Commander Goldsmid took the opportunity to caution people to only download software from the Microsoft store or official Microsoft partner websites. He said the public needs to be aware of the risks associated with unlicensed businesses and carefully vet who they allow to access their computers.

In Apps and WebCybersecurity
on 22 April 20215 min read

“Be wary of downloading software from third-party sites, as some of them might be outdated or may have been modified to include malware and other threats,” he said.

“In this instance the offending involved charging victims for products they didn’t need, and products the business was not authorised to sell. However, the consequences can be much worse — allowing scammers access to your computer may put you at risk of malware, computer viruses, or even the theft of your identification details and sensitive personal information via remote access that can occur without your knowledge.”

Goldsmid said it’s an important reminder of how scams have evolved.

“They’re not as obvious as an email from a Nigerian prince anymore,” he added. “Modern-day scammers are very technologically savvy and they will exploit victims’ trust in respected institutions to gain a profit.”

MORE FROM THE AFP