‘AI-powered’ cyberattacks are on the rise 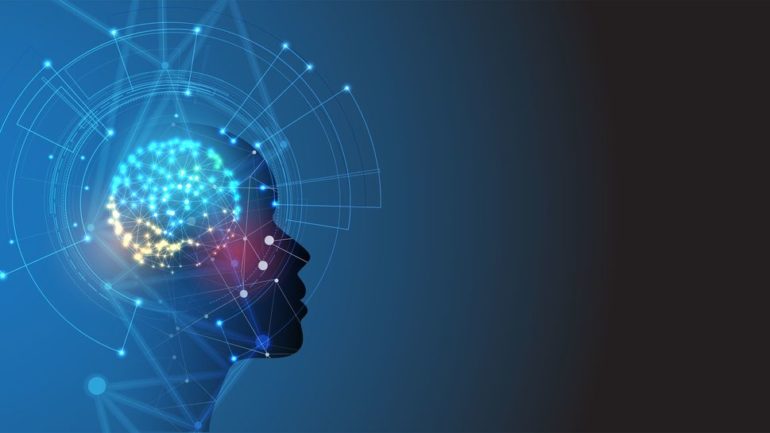 Polling 300 C-level executives on their views of the future cybersecurity landscape, cybersecurity AI company Darktrace found that almost all respondents (96%) are preparing for an onslaught of AI-powered cyberattacks.

Nearly two-thirds (68%) are under the impression that cybercriminals will be deploying AI on impersonation and spear-phishing attacks.

To prepare for future attacks, most of the executives polled for the report said they started deploying AI-powered defenses, mostly because they don’t believe (60%) humans are a match for automated cyberattacks, even if they could find enough, due to the ever-growing talent drought.

They also believe current security solutions are a liability because they’re unable to anticipate new attacks.

Elsewhere in the report, the two organizations found that email attacks (74%), ransomware (73%), and cloud-based attacks (68%) are the most concerning methods for the respondents. In all these tactics, AI could be deployed for devastating effects. For example, the report states, it could be used for advanced spear-phishing and impersonation attacks, boost the effectiveness of ransomware, or undermine data integrity through misinformation.

In Apps and WebCybersecuritySmartphones
on 23 February 20213 min read

“These findings show that we are at a watershed moment and business executives are preparing for a new era of attacks,” added Nicole Eagan, Chief Strategy & AI Officer at Darktrace.

“Approaches that are based on analyzing historical attacks will be ill-equipped to defend against Offensive AI. A fundamentally new approach using self-learning technology and autonomous response will be necessary to augment human security teams.”