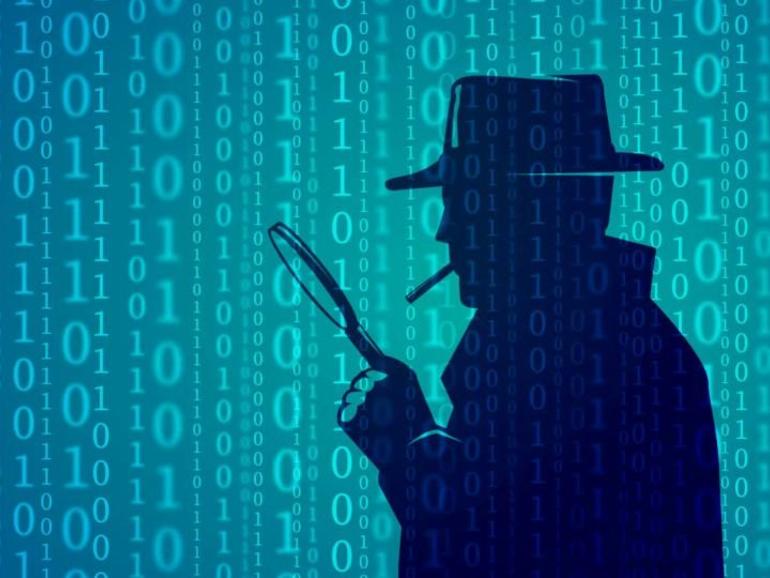 Brazil is a world leader in phishing attacks, with one in five Internet users in the country targeted at least once in 2020, according to research.

According to the report on phishing by cybersecurity firm Kaspersky, Brazil tops a list of five countries with the highest rate of users targeted for data theft throughout last year. The other nations cited are Portugal, France, Tunisia and French Guiana.

The number of phishing attacks against mobile devices increased by more than 120% between February and March 2020 alone, according to the study. Factors behind the increase in scams include the boost in internet usage and access to services online such as internet and mobile banking and online shopping as a result of social distancing measures, as well as large-scale adoption of remote work and the anxiety around information about the pandemic.

The pandemic was a recurring theme of phishing attacks during 2020, according to the research. Techniques used wit a view of obtaining online account credentials and bank passwords ranged from websites offering face masks and hand sanitizers at times of scarcity, to bogus websites for registrations for social assistance programs and, more recently, fraudulent registration webpages for the Covid-19 vaccine.

On the other hand, the Kaspersky study noted there was an improvement in the level of awareness of security threats online among Internet users. Despite the growth in phishing attacks, there was one particular aspect that has seen a decline relation to 2019: that year, more than 30% of Brazilians had tried, at least once, to open a link that led to a phishing page, compared to approximately 20% in 2020.

“This demonstrates that campaigns and warnings about this type of scam means that users are more alert – but it does not mean that we do not need to evolve, as the statistics are still very bad”, said Fabio Assolini, senior security analyst at Kaspersky Brazil.

Moreover, the study noted the percentage of victims of phishing attacks in Brazil is above the world average – 20% against the global average of 13%. According to Assolini, this disparity can be explained by the difficulty Internet users in Brazil have when it comes to recognizing fake emails, – 30% of Brazilians can’t tell whether an email is not genuine, according to previous research by the cybersecurity firm.

“We need to improve our digital education”, Assolini pointed out. “[Not being able to recognize threats] makes us vulnerable and prone to falling into ‘must-see promotions’ and other online scams.”