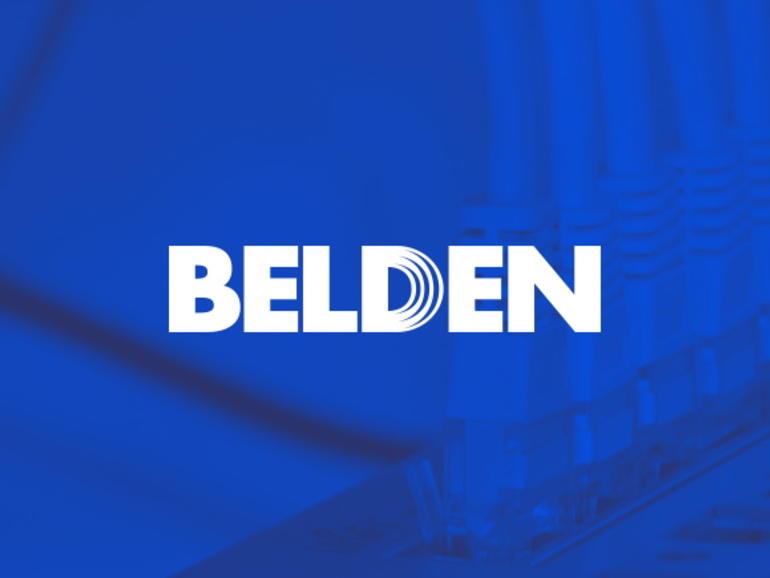 Belden says the security breach took place after hackers gained access to a limited number of its file servers.

The intrusion was detected after the company’s IT personnel detected unusual activity involving the compromised servers. A subsequent investigation revealed that the intruders had copied data of some current and former employees, as well as limited company information regarding some business partners.

Belden is now notifying customers and employees whose data it believes was exposed in the incident.

“Safety is always paramount at Belden and we take threats to the privacy of personal and company information very seriously,” said Roel Vestjens, President and Chief Executive Officer. “We regret any complications or inconvenience this incident may have caused and are offering assistance to those individuals who may have been impacted.”

The company, which makes networking, audio, and video cables, networking racks & cabinets, as well as various cable adapters, said the intrusion did not have any impact on its manufacturing plants, quality control operations, or shipping, all of which are operating normally.

While many security breaches today have often turned into ransomware attacks, Belden has not made any comment about the intention of the intruders to deploy ransomware.

A Belden spokesperson was not available for comment due to the Thanksgiving four-day weekend in the US.

According to data provided by threat intelligence firm KELA, credentials for Belden accounts have been available on the cybercrime underground since April this year, although it’s unclear if they have been used to orchestrate this breach.